Apple today pushed the iOS 16 / iPadOS 16 developer preview Beta 3 update, and also pushed the tvOS 16 Beta 3 system update, the specific version number is 20J5328g. Unlike other betas, developers need to download tvOS 16 Beta 3 via Xcode. Additionally, Apple has yet to release a 16 beta version of the HomePod software.

tvOS 16 will bring several exciting new features when it launches this fall.

An overview of tvOS 16 features for Apple TV: 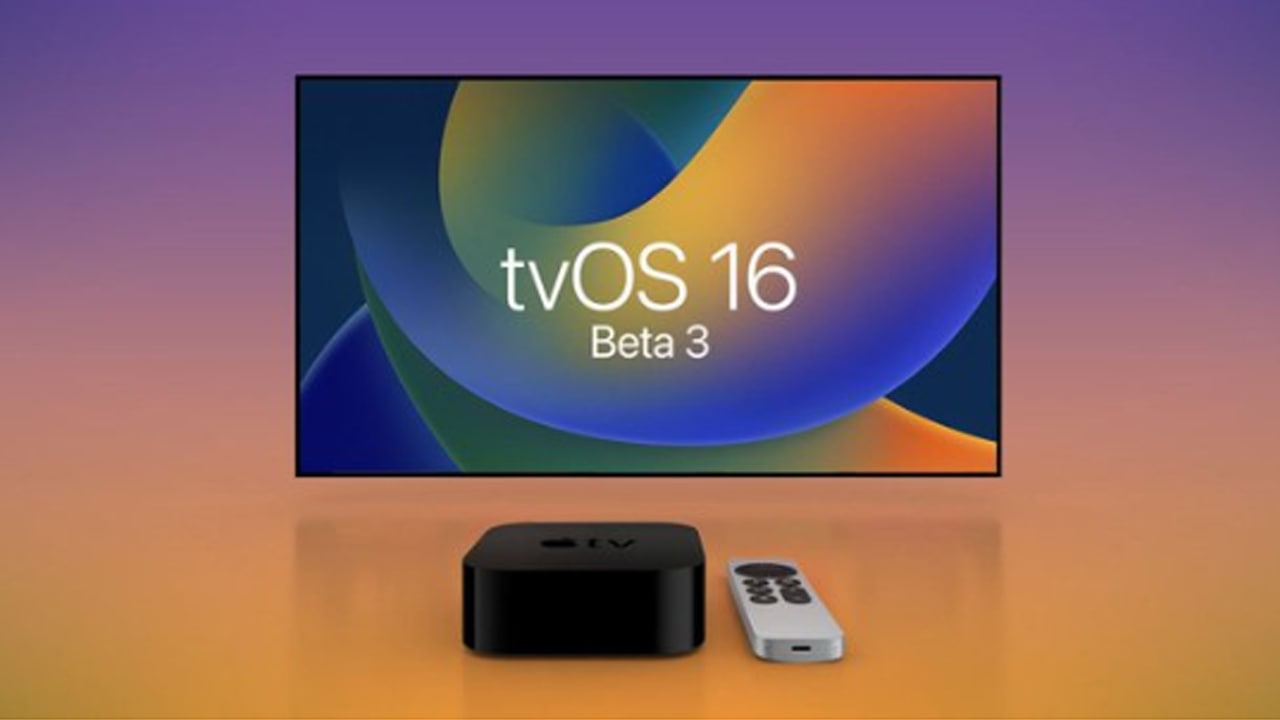 HomePod Software 16 will also be in a public beta. As of now, only a small group of developers can try out the HomePod OS beta version, which is a tvOS 16 variant.