Apple today pushed the watchOS 8.7 developer preview Beta 5 update (build number: 19U5063a) to Apple Watch users. This update is 7 days after the last release. Users installing the update need to make sure their Apple Watch is charging and within range of an iPhone connected to Wi-Fi.

At present, the specific update content of watchOS 8.7 is unclear, and no new features have been found in the beta version. In the previously released watchOS 8.6 official version, users in Mexico can use the mobile ECG atrial fibrillation prompt software on Apple Watch Series 4 or later models and can receive irregular heartbeat notifications. 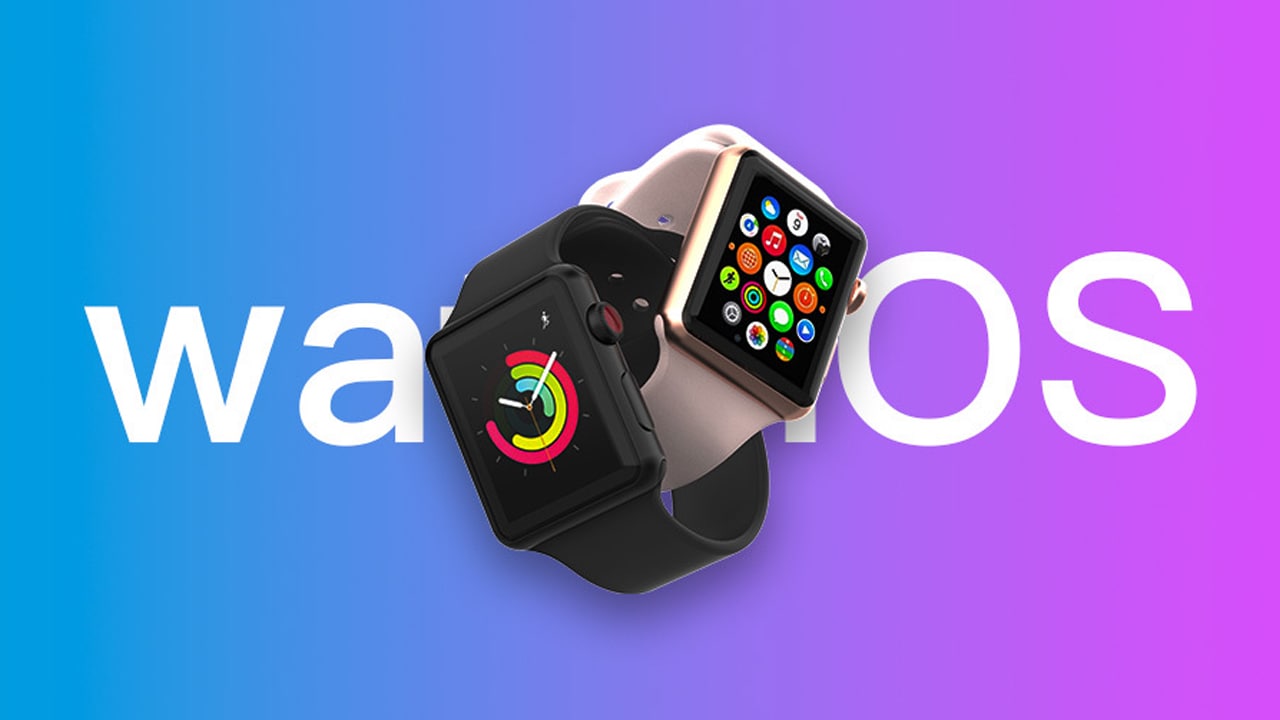