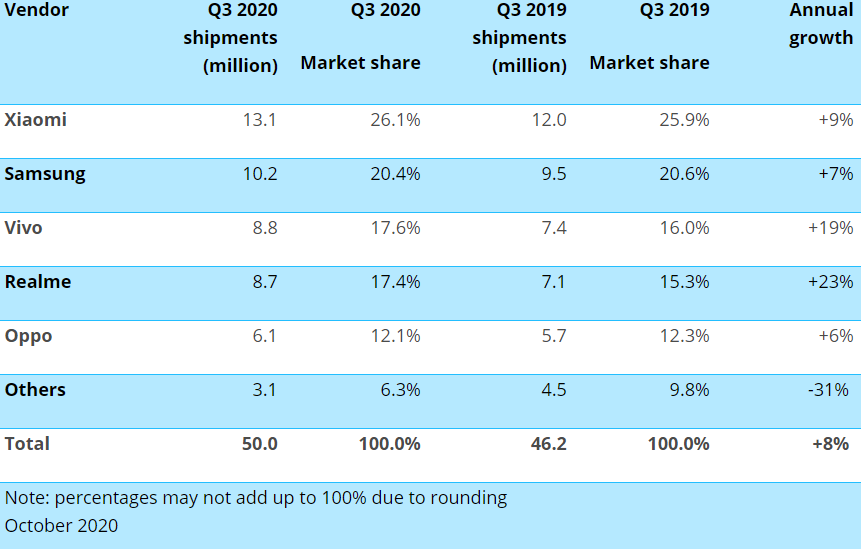 Apple today released the second public beta version of iOS 16.2 and iPad OS 16.2, the first public beta version was released two weeks ago. iOS 16.2 and iPadOS 16.2 introduced the Freeform app, which officials say is a powerful productivity app that allows users to view, share, and collaborate in one place through a flexible canvas without worrying about layout and page size, while fully supporting the use of Apple Pencil.

Users can see other people’s changes as they add content or make edits, enjoying real-time collaboration. Users can add any type of file, such as pictures, videos, audio, PDFs, documents and web links, etc. in the Canvas of Notes, and preview them in real-time without leaving the whiteboard. 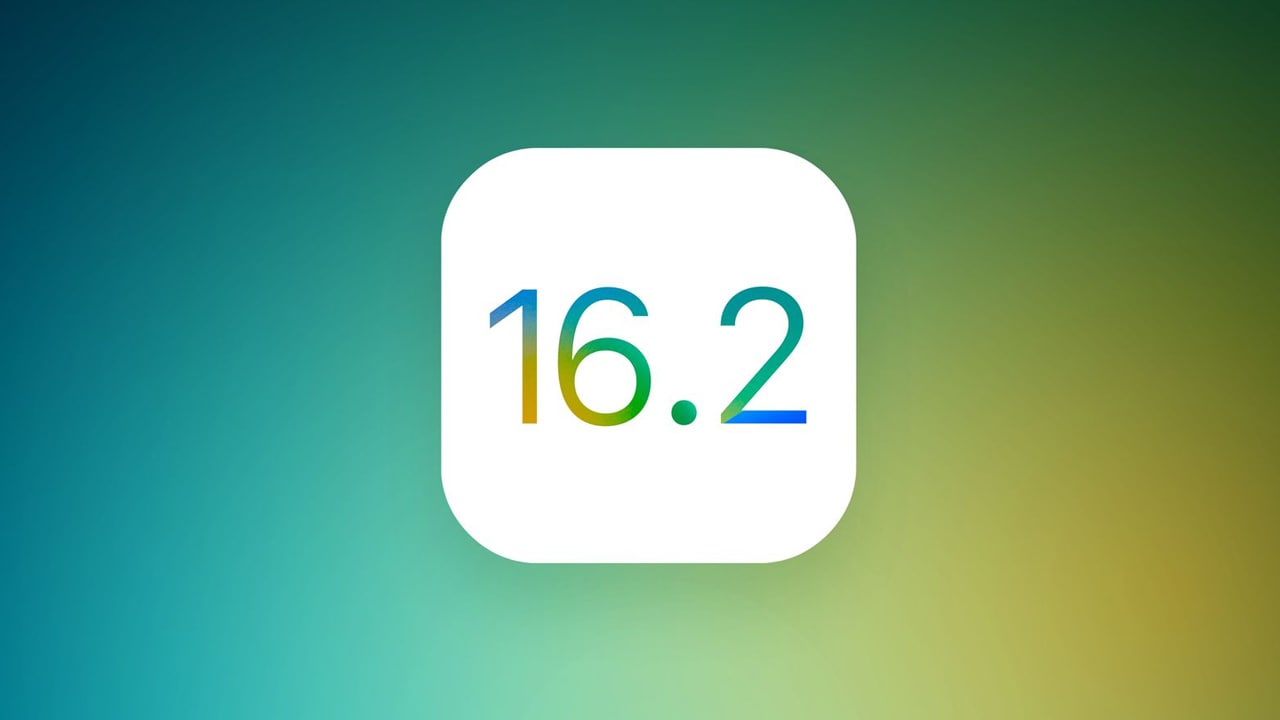