The Safari version support document shows that this update also solves the memory corruption problem in WebKit and the integer overflow problem for users of older versions of macOS.

Apple pointed out that there are reports that these problems may have been exploited, and users are advised to upgrade immediately. 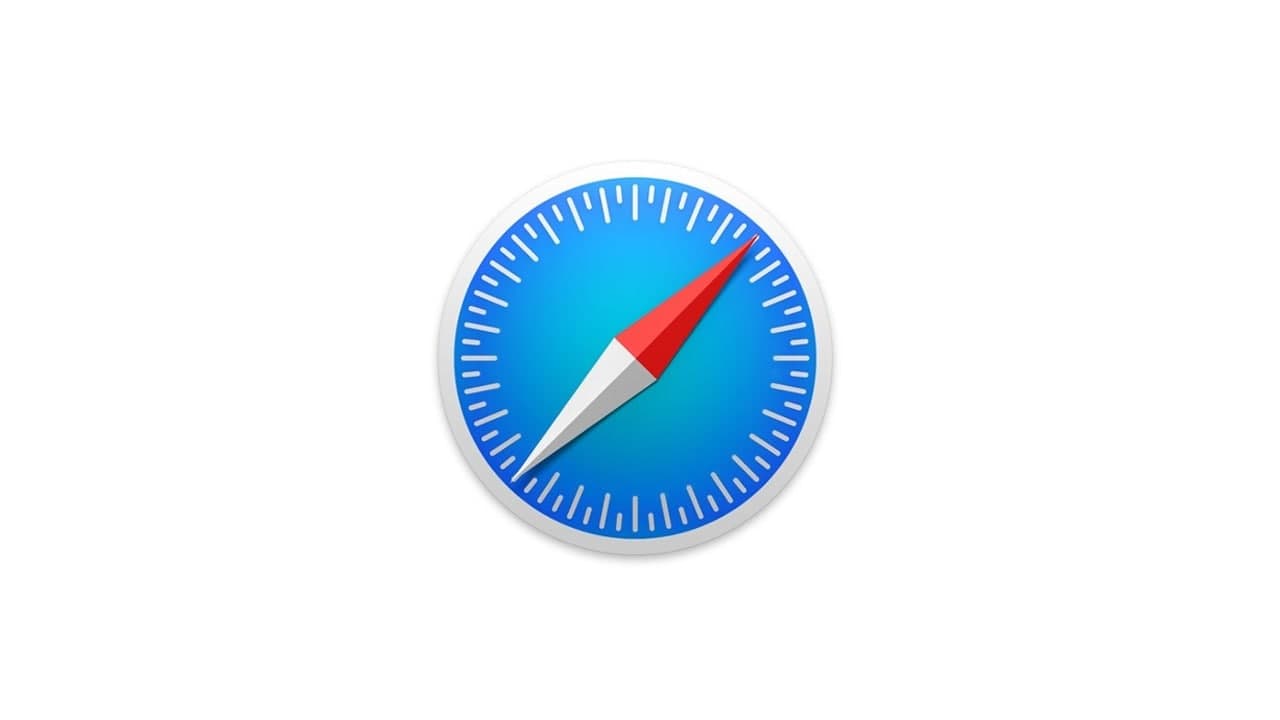 League of Legends 11.10 patch features leaked ahead of stable released