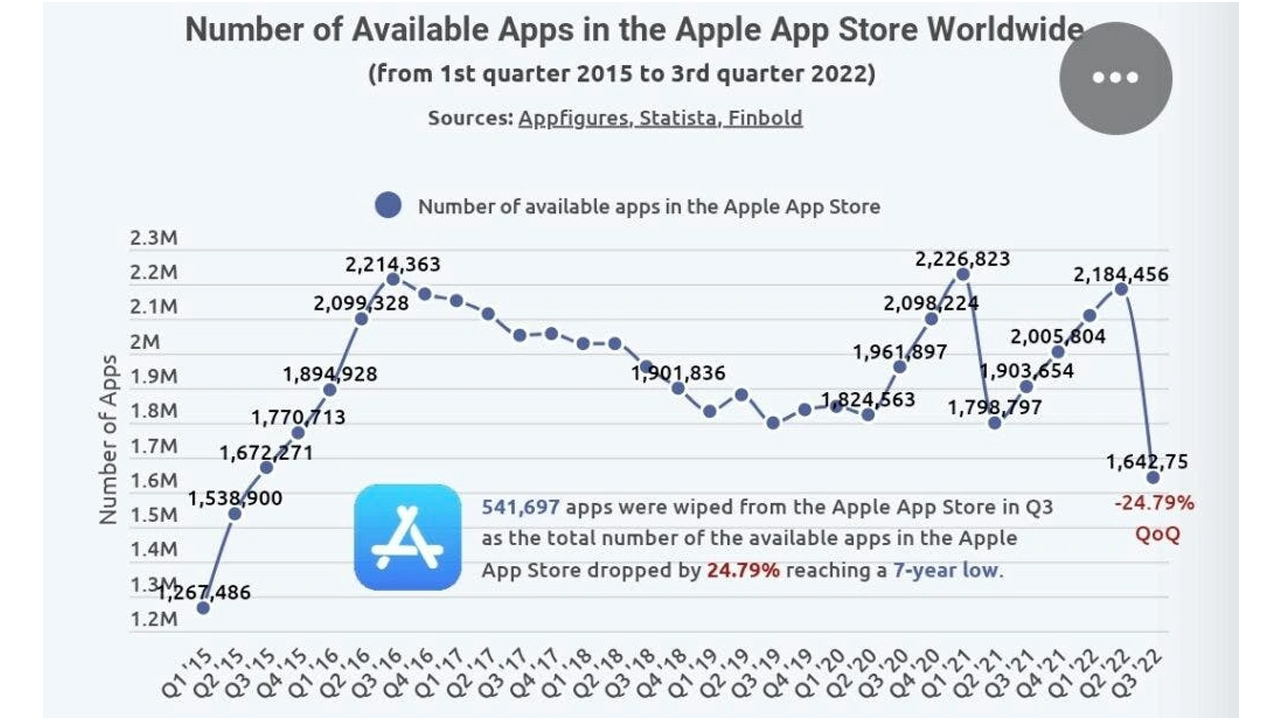 Moreover, it is Apple’s annual practice to remove apps from the App Store, and the purpose of doing so is to maintain the quality of its app market.