According to Bloomberg’s Mark Gurman report, Apple is planning to bring several new products including 3 updated iPad devices in 2022.

“2021 was a modest year for Apple product updates, but I’d expect a wider-range of new products in 2022. Let’s go down the list of what I expect to come next year,” Gurman says. 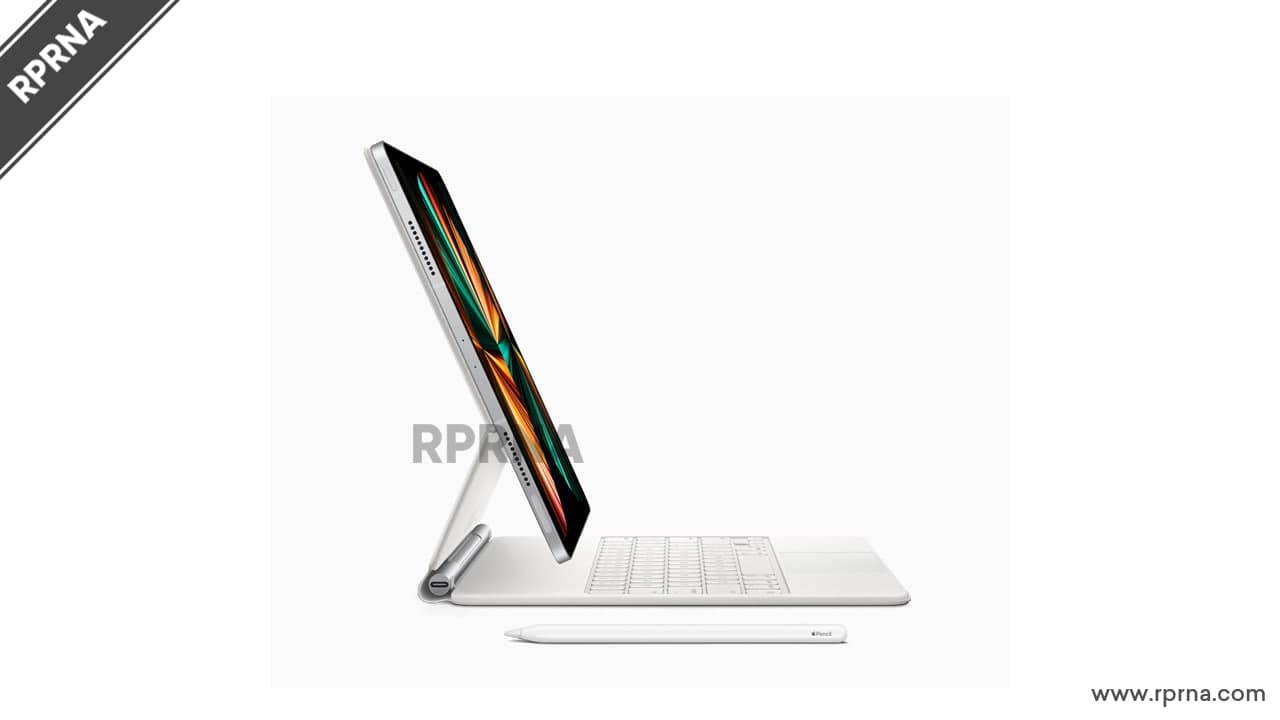 Here’s everything to expect from Apple in 2022, according to Gurman (via 9to5mac):