Right now, what’s updated in macOS Monterey 12.5 is unclear, and the first four betas didn’t reveal anything new. This update may focus on bug fixes and other small improvements to the operating system.

Moreover, macOS Monterey 12.5 could be one of the final updates to macOS Monterey, as Apple is now turning its attention to macOS 13 Ventura development, the next-generation Mac operating system launching this fall. 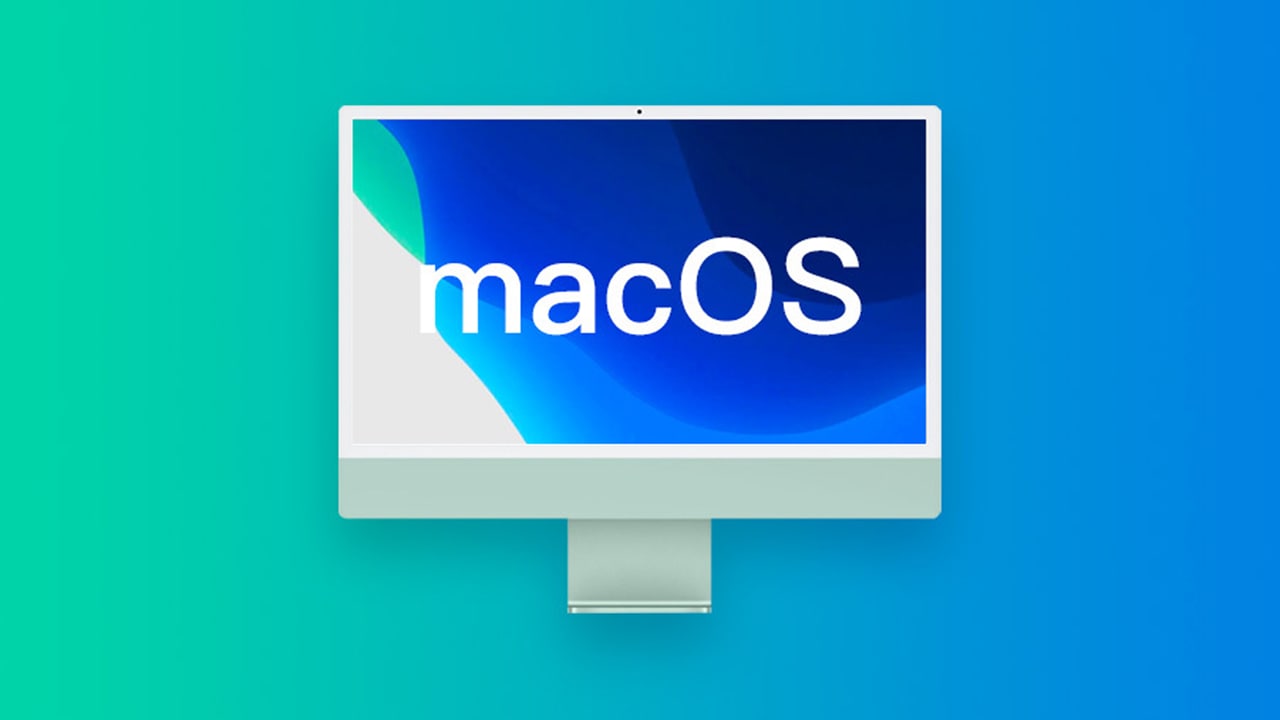