The current Safari Technology Preview build is built on the Safari 16 update and includes support for features in macOS 13 Ventura such as live text, passkeys, web extension improvements, and more. 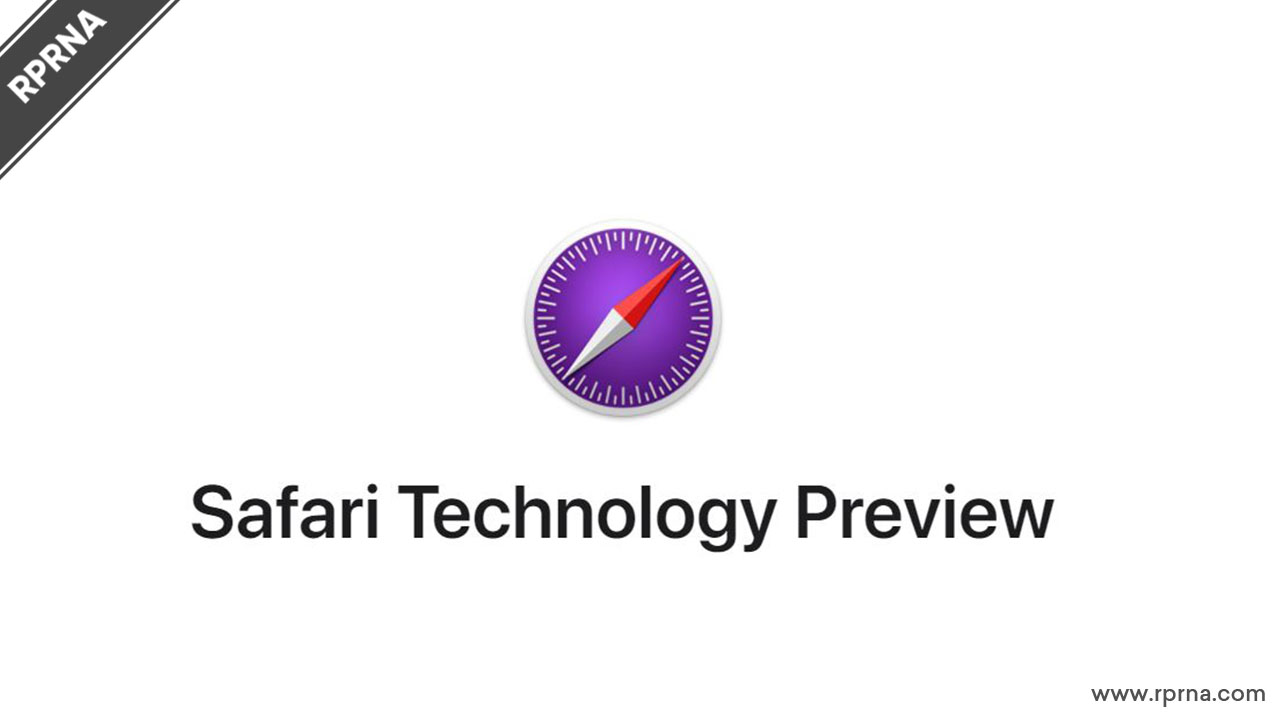