Apple has recently released two new apps for its most prominent Apple Watch Ultra. Both the apps, Siren, and Depth are now available on the Apple App Store.

Notably, Apple Watch Ultra will arrive in the store on September 23 and two Apple apps have already made their existence on the App Store before the launch.

Let’s explore the details of the apps:

Siren app in Apple Watch Ultra helps to emit an 86 decibel sound that can be heard up to 180 meters away. It will be helpful for the users who are in an emergency situation and need to call other people for help.

Depth is another app built solely for the Apple Watch Ultra. With this app, the users can measure underwater metrics such as the underwater duration, body temperature, depth, etc. 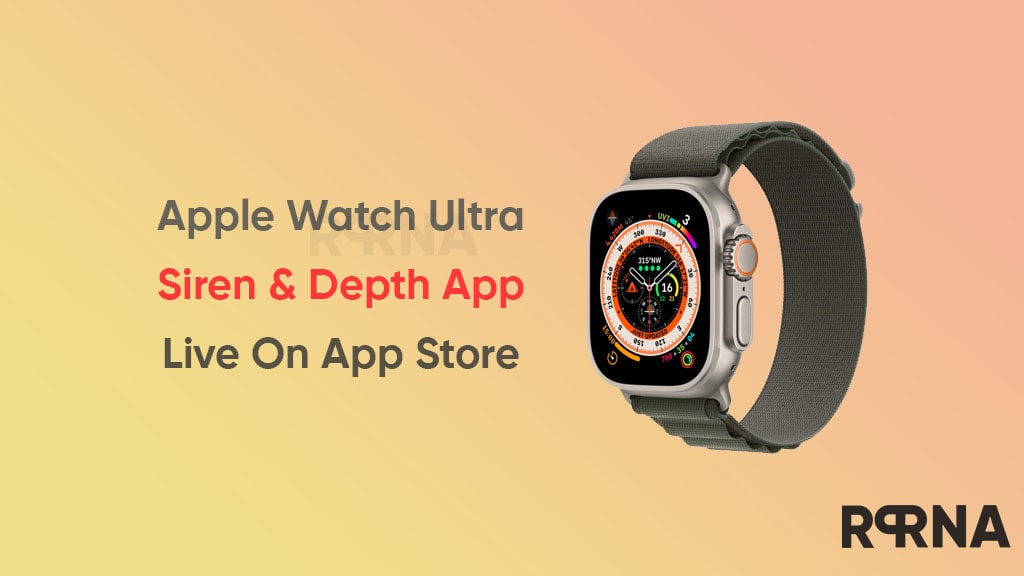 Both these apps are now live on App Store so that watch owners can get them if it is accidentally deleted from the Watch.

Recall that, the Watch Ultra was announced by Apple at the launch event held on September 7.

If you are planning to buy the latest Apple Watch Ultra then you must have detailed information about it. We will keep you posted with all the important information about the Watch, so stay tuned with us to know more.