Recently, Apple iPhone 14 Pro users have complained about the shaking of the camera while using third-party apps such as Snapchat, Tiktok, etc. Keeping in mind the issues of users, Apple announced to bring an update for iPhone 14 Pro users in the next week.

According to the reports, Apple is working to bring amendments for the latest device. This update may put a full stop to these camera issues.

Not many days have passed since the launch of the iPhone 14 Pro mobile phone. And its users have started complaining about the rear camera system.

The users reported that while using the camera of some third-party social media platforms the camera starts shaking and makes a rattling noise which is very irritating. Alongside, the users could not click the good pictures and make videos using these apps.

The company claims that the problem may be due to hardware defects.

Fortunately, Apple has tracked the issue, particularly for the apps like Snapchat and TikTok. And announced to mend it completely in the coming week. It will bring updates that will help to prevent these issues.

With this, the users will surely get an enhanced camera experience and better pictures. 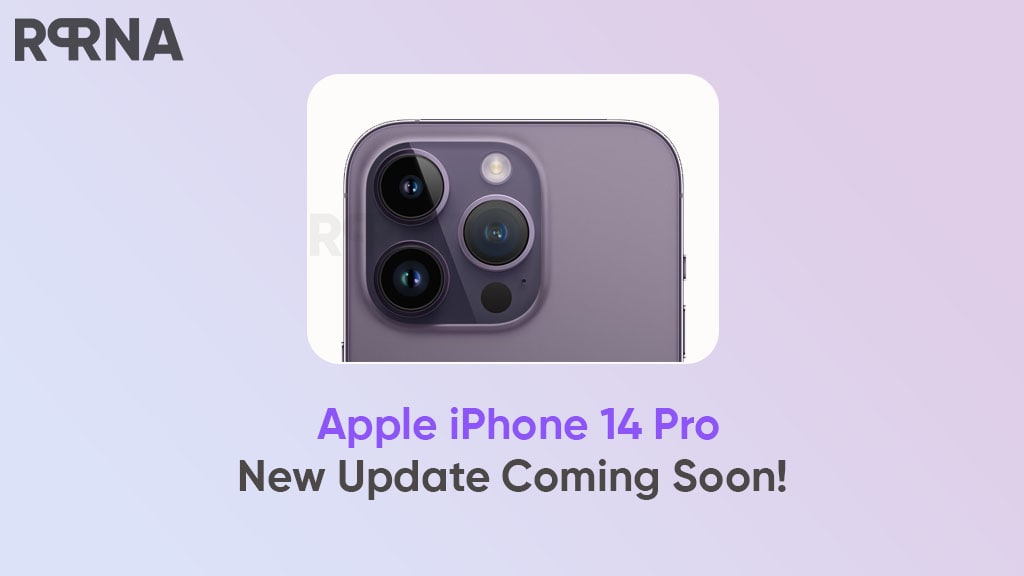 If you are an Apple iPhone 14 Pro user and facing issues in the camera system then stay tuned with us to know more about the fix that is arriving next week.