Apple TV+ market share reaches 6% in the US: Report

According to the latest report, this year showed that Apple TV + is growing slowly, accounting for only 5% of the US streaming media platform market share. Three months later, Apple TV+ has captured 6% of the U.S. streaming market, while Netflix is ​​losing subscribers.

Judging from the JustWatch report, smaller streaming platforms such as Paramount+, Apple TV+, Hulu (owned by Disney), and Disney+ are quite optimistic about the second quarter of 2022. 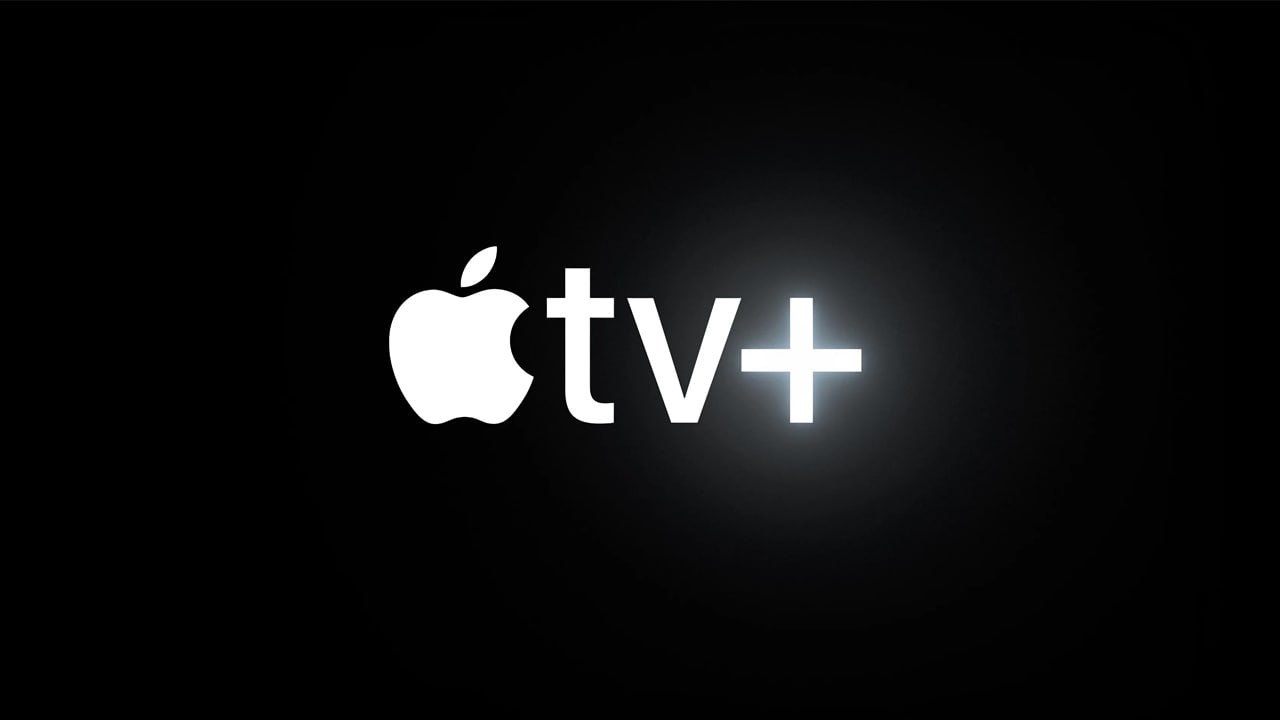 While the platform remains the most popular with a 21% market share, it has struggled to retain users. Amazon Prime Video and HBO Max have both gained subscribers since January, but both platforms lost some subscribers last month. Moreover, the current market share of streaming media platforms in the United States is as follows: