Apple released a firmware update for the Siri Remote, the version code was updated from 9M6772 to 10M1103. This firmware is for the redesigned Siri Remote released in May 2021, the grey remote with an updated interface.

Moreover, this remote is suitable for Apple TV 4K and Apple TV HD. In Apple TV settings, the new firmware will show up as 0x0070, higher than 0x0061. The firmware will automatically install wirelessly through the Apple TV.

Apple has not officially announced the updated content of the new firmware, which is expected to include minor bug fixes and performance improvements. Apple regularly provides firmware updates for hardware products, but usually does not provide details on what to update. 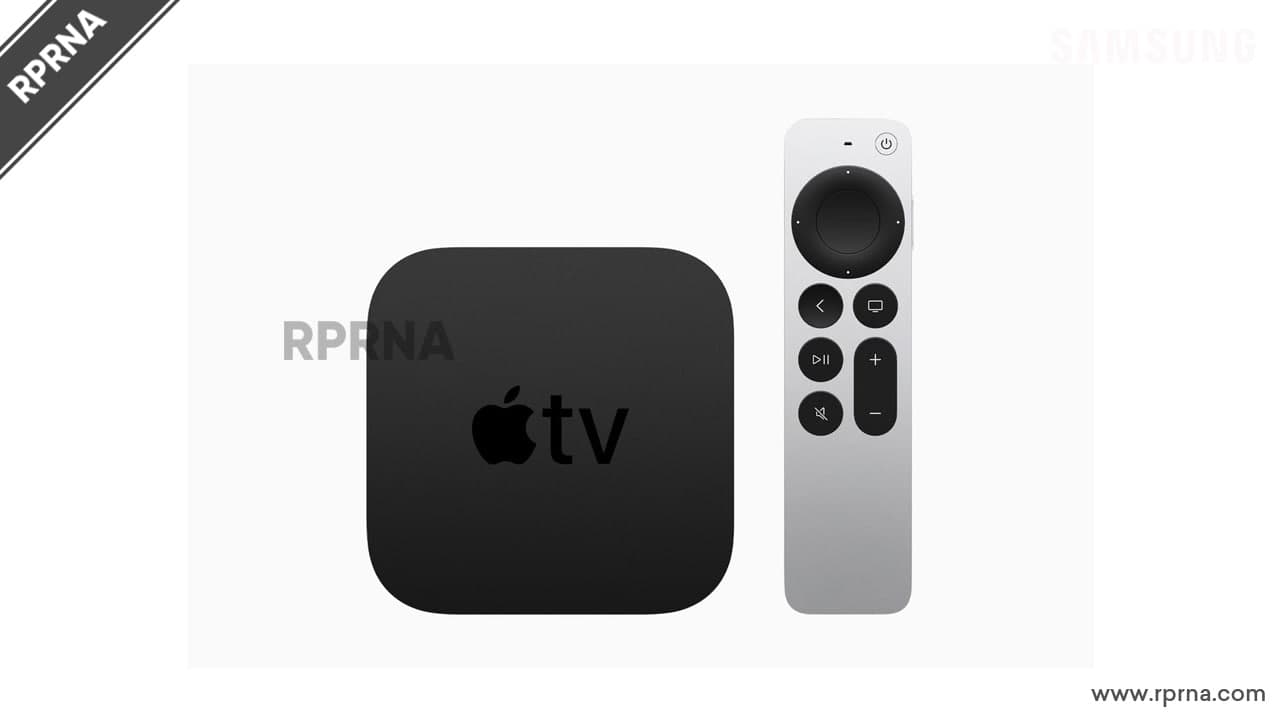 In addition to the buttons of the old remote, the Apple Siri Remote also includes a circular touchpad for easy swipe operation and quick scrolling of lists. There is a microphone opening on the top of the remote control, and a Siri button on the right side, which allows users to perform voice operations. This product is made of an aluminum alloy shell, and a built-in lithium battery, using the Lightning interface to charge.