Apple will use 40-50% smaller VCSELs in the iPhone 13 line, which is used for 3D scanning and face recognition in the front-facing camera system. This is further proof that the iPhone 13’s bangs are getting smaller.

What’s more, according to DigiTimes, the reduced VCSEL size played a key role in reducing the cutout size of the iPhone 13. The same smaller imaging chip is reported to be used in future iPads with FaceID.

As for the earpiece opening, the source confirms that it was raised to the top of the smartphone. New photos confirm the iPhone 13’s bangs will be noticeably smaller compared to the iPhone 12. 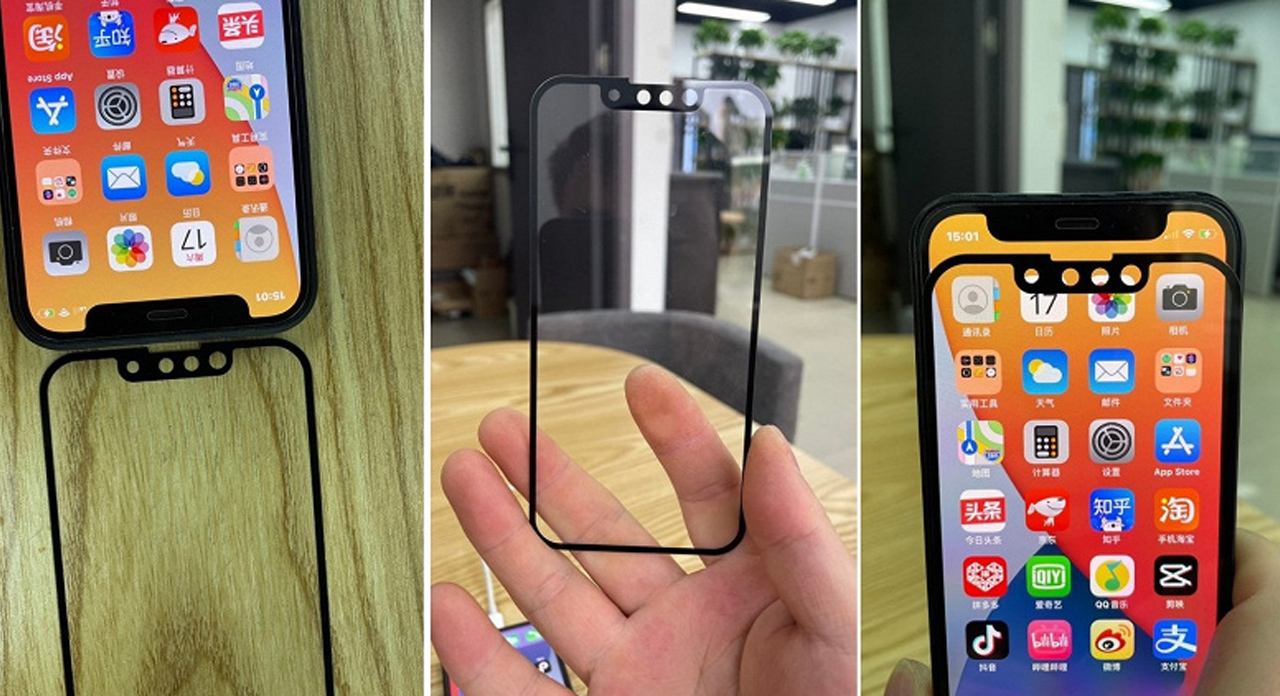 In addition, the iPhone 13 Pro and Pro Max are expected to go down in history with the first to receive a whopping 8GB of RAM and 1TB of flash storage.