According to the latest report,  the M2 chip is a chip that Apple’s MR (mixed reality) headset can currently support better. The M2 chip wasn’t originally designed for XR devices, but Bloomberg’s technology reporter Mark Gurman said the M2 chip will be used in Apple’s MR headsets. 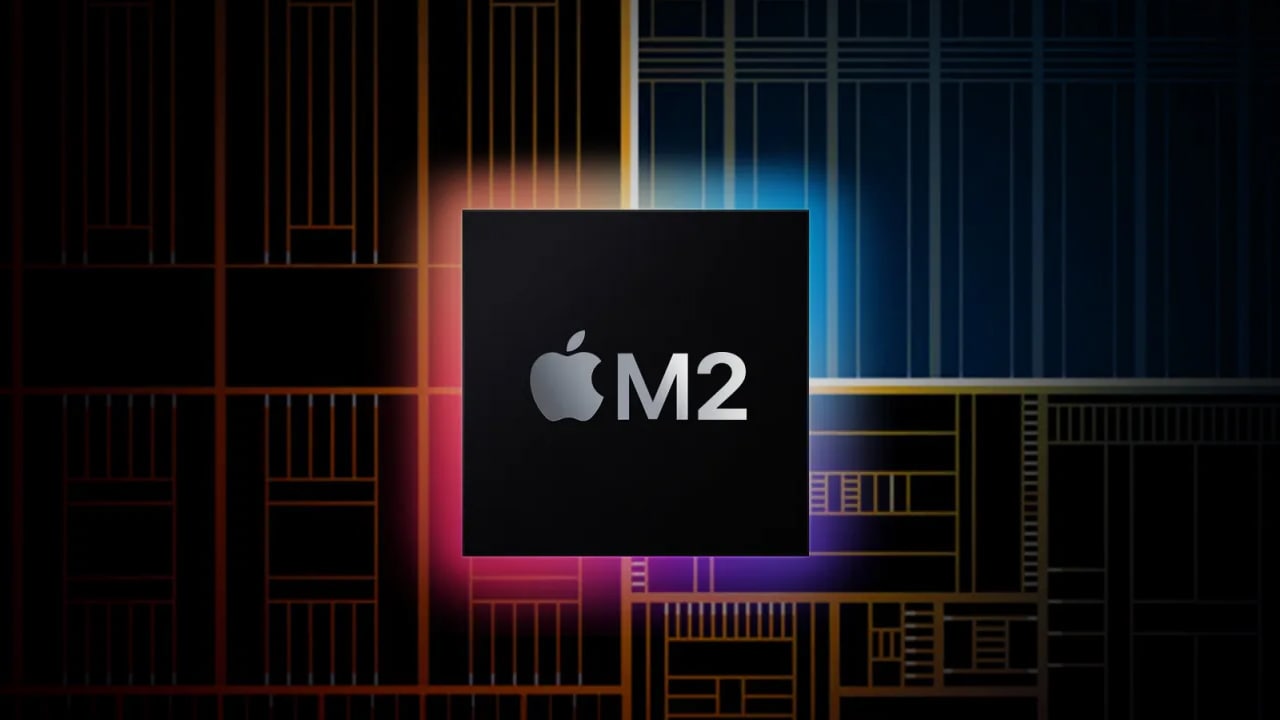 1. The power consumption of M1 Ultra exceeds the upper limit of MR headset support, and M2 is currently the better choice

Why doesn’t the MR headset use Apple’s current top-of-the-line M1 Ultra chip, but the M2 chip?

The M1 Ultra chip is very powerful and is essentially a “stitch” of two M1 Max chips. In terms of the power consumption and size of the M1 Ultra chip output, it is not very suitable for use in MR headsets. Only Apple’s desktop computer, the Mac Studio, currently has the M1 Ultra chip.

A better chip than the M2 is either too large or too high in heat transfer for MR headsets, so Apple’s M2 chip is currently a relatively good choice for Apple’s MR headsets.

2. M2 may shake the status of Qualcomm XR chip’s first brother, Apple may develop a new series of chips

The Qualcomm XR2 chip was released in 2019. This chip uses a 7nm process. It can well support some VR devices on the market, such as Meta’s Quest, HTC’s Vive Focus 3, Pico’s Neo 3, and more. Apple’s M1 and M2 chips use a more advanced 5-nanometer process. The M-series chips are smaller in size than Qualcomm’s XR2 chips and have a higher energy efficiency ratio.

Furthermore, the M2 chip should have better performance than the Qualcomm XR2 chip, but it is not the case in practice.  Qualcomm XR2 is a chip designed for VR, AR, and MR devices, while M2 is not.

In order to meet the functions required by MR headsets, the M2 chip will work in conjunction with the Bora chip for image signal processing. The Information also said that if Apple’s MR head-mounted display device can be successful, then Apple may launch another series of dedicated chips like the M chip series.

Conclusion: Apple’s self-developed core may become the biggest variable in the VR/AR market

Apple’s MR head-mounted display has strict requirements on chips because the power consumption and size of the chips it can support are limited.

At this stage, M2 may be a relatively suitable chip for MR headsets, but there may be better replacements in the future. After all, it’s not impossible for Apple to develop chips specifically for MR headsets.

Previously, the launch of Apple’s MR headset has been delayed again and again. Apple’s ultimate pursuit of product completion and user experience has raised users’ expectations for this product. We expect Apple to use disruptive technologies to bring more possibilities to the metaverse world.