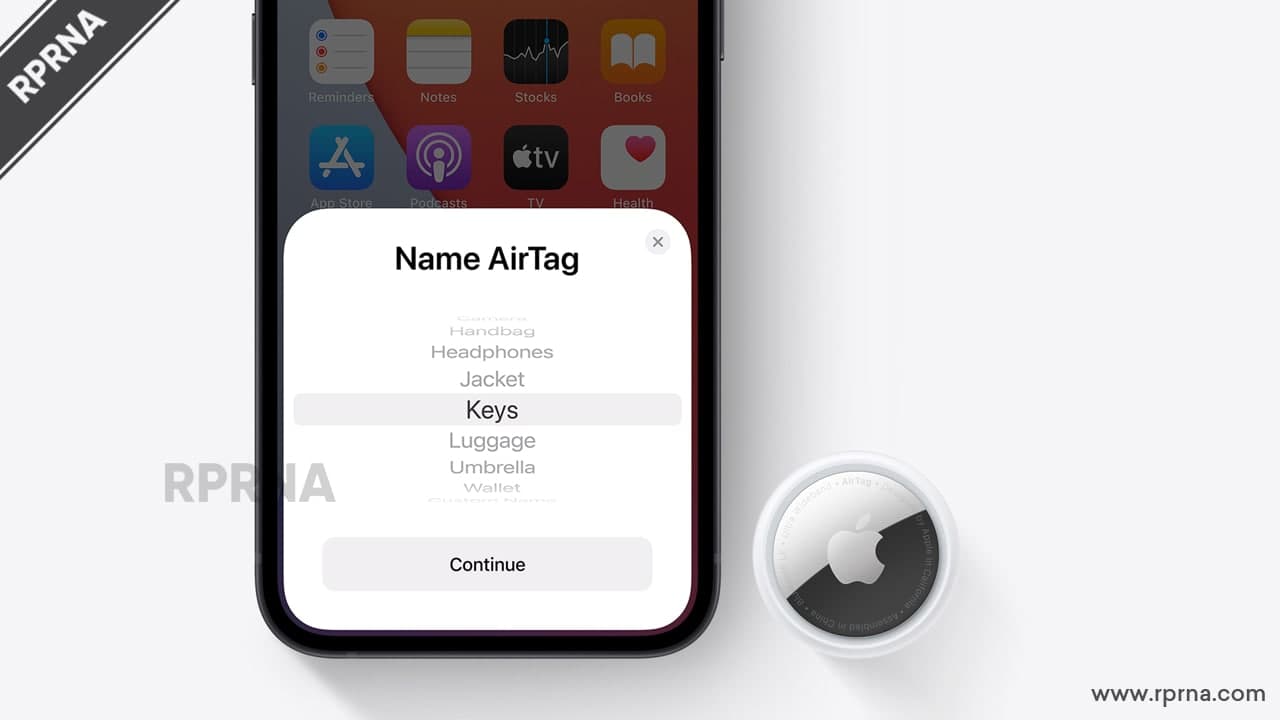 Apple has announced a list of new accessibility features coming soon to the Apple Watch. In particular, the AssistiveTouch function was introduced, which will allow you to control the Apple Watch without even touching the display or digital crown.

These movements will allow users to control various functions of the Apple Watch using gestures, such as squeezing or unclenching the palm, as shown in the video.

Also, with the help of gestures, you can control the cursor, answer incoming calls, access the Notification Center and Control Center, and so on. Apple says AssistiveTouch for Apple Watch will be available through a software update.

It will be part of the watchOS 8 operating system, which is expected to be unveiled alongside iOS 15, macOS 12, and tvOS 15 at WWDC 2021 next month.