Top Posts
Oppo Reno5 K goes on sale starting today...
Reliance Jio reportedly working on most affordable Android-based...
Check out the live image of Oppo Find...
Apple could discontinue iMac Pro as its store...
Here’s how to download the latest version of...
Samsung contributes 1 million USD as winter relief...
Download the latest version of Mi File Manager...
Call of Duty Warzone Season 2 getting new...
Oppo kicks out Huawei from the top spot...
League of Legends developers highlights some of the...
Apple

Apple will not allow installing iPhone apps on the M1 Macs

Apple launched its new Macs and MacBooks back in 2020 with its self made Apple Silicon chip announcing the transition from Intel processors to M1 Silicon chip. These M1 macs are getting support for many software as a part of the transition process and we have received the latest news regarding iPhone apps compatibility on M1 Macs.

Is that mean you will not be able to load any application on your M1 Macs? This is not the case as until now you could manually install the apps like Netflix, Instagram, and FaceBook on your M1 Mac by using respective IPA files downloaded with a valid Apple ID.

As suggested by 9to5Mac, from now this will be no longer possible on the M1 Mac except the application is available on Mac App Store. Apple has overturned the necessary server-side switch to block iPhone and iPad applications from being installed on Apple Silicon Macs. 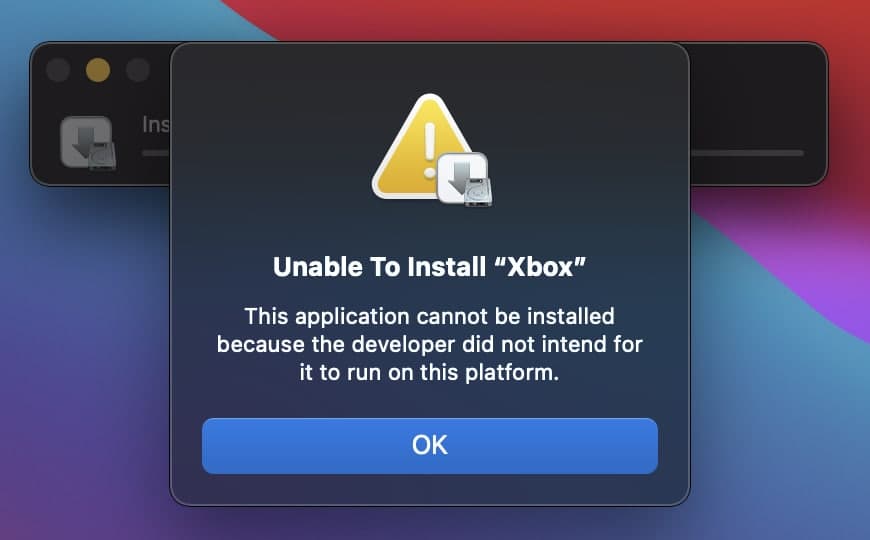 As this change is applied, the applications will now be loaded on the M1 Macs from now. However, the application which is already downloaded will run smoothly without any effect.

Apple could discontinue iMac Pro as its store...

Apple iPad and MacBook with OLED displays could...

Apple’s foldable iPhone display may be sized around...