Apple will release a series of new products this fall: iPhone 13 series and more

Apple is planning to hold multiple conferences this fall to launch new products including a new generation of Apple Watch, AirPods, iPad Mini, and a redesigned MacBook Pro.

The first launch event may be the iPhone 13 series in September. Last year’s iPhone 12 series was not officially announced in October due to supply chain issues.

A large number of reports indicate that Apple is expected to resume its traditional cycle of releasing the annual iPhone in September this year. Apple’s iPhone 13 is expected to provide camera features updates, a stronger display, and a smaller notch. 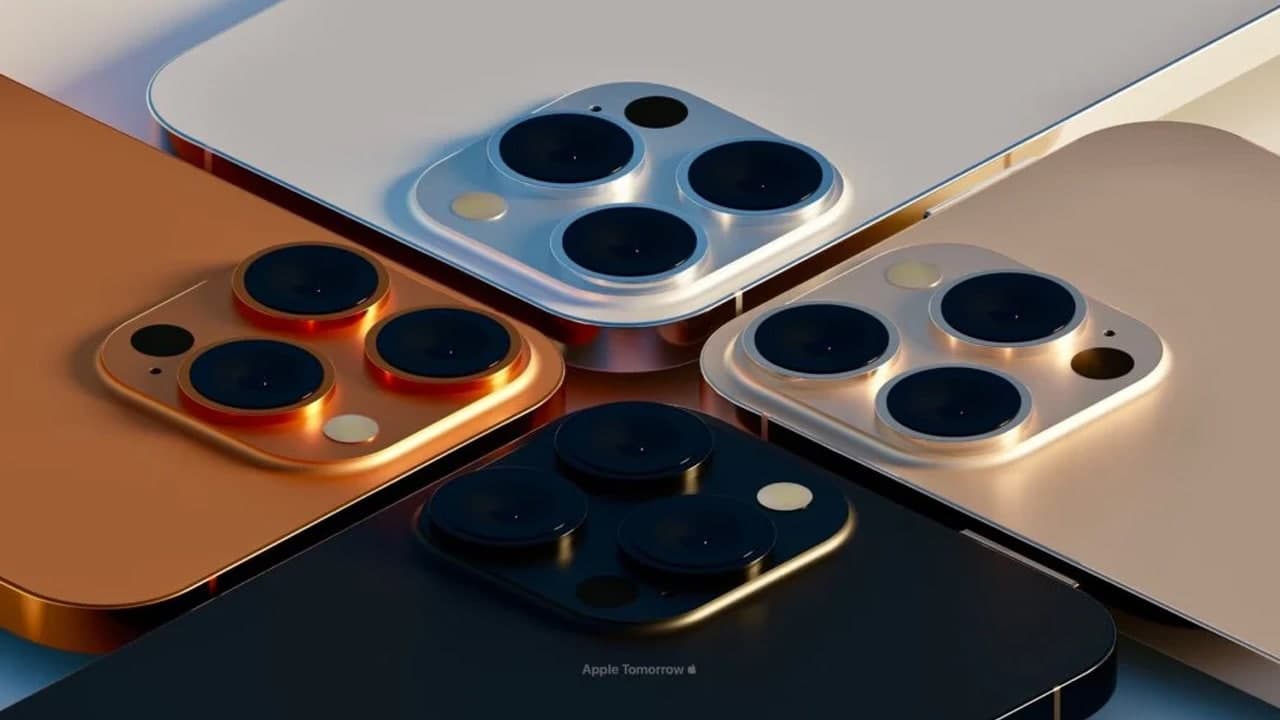 Specifically, the two basic models of the iPhone 13 series will use 5.4-inch and 6.1-inch screens, while the Pro series will be equipped with 6.1-inch and 6.7-inch displays.

In addition, Apple is expected to provide 120Hz ProMotion support for the Pro model, and the new A15 chip has the same number of cores but is definitely stronger than the A14, or it will provide the “movie video” camera function (video portrait mode), ProRes video recording and “AI filter” Mirror system” can bring different styles of photos.

In addition, Apple is expected to launch the third generation of AirPods. It is expected that the new AirPods will be closer to the AirPods Pro in design.

About the new iPad Mini, it will have a larger display and a narrower display. The ninth-generation iPad is also on the way.

As for the much-anticipated new MacBook Pro, they will be launched on the second anniversary of the Intel version of the 16-inch MacBook Pro, which is November. The LED display screen may use 10,000 mini-LED dots, which is comparable to the OLED screen.