Apple wishes to use the US made batteries in Apple Car

According to the latest report, Apple wants to use US-made batteries in Apple Car. The Chinese makers are not accepting Apple’s decision on making the car battery in the US, this suggests that the company will go for a Taiwanese manufacturer.

Previously, it was reported that Apple is looking to deal with any of the Chinese companies for batteries. But later on, the deal was found to be off. As per Digitimes, none of the two biggest battery makers of China – CATL, and BYD want to contribute to Apple’s US production.

And now, it is known that Apple is likely to deal with Taiwan-based Foxconn or Advanced Lithium Electrochemistry. Any of these two could partner with Apple for battery production. However, the company is been rumored to work with China’s CATL since around 2017. 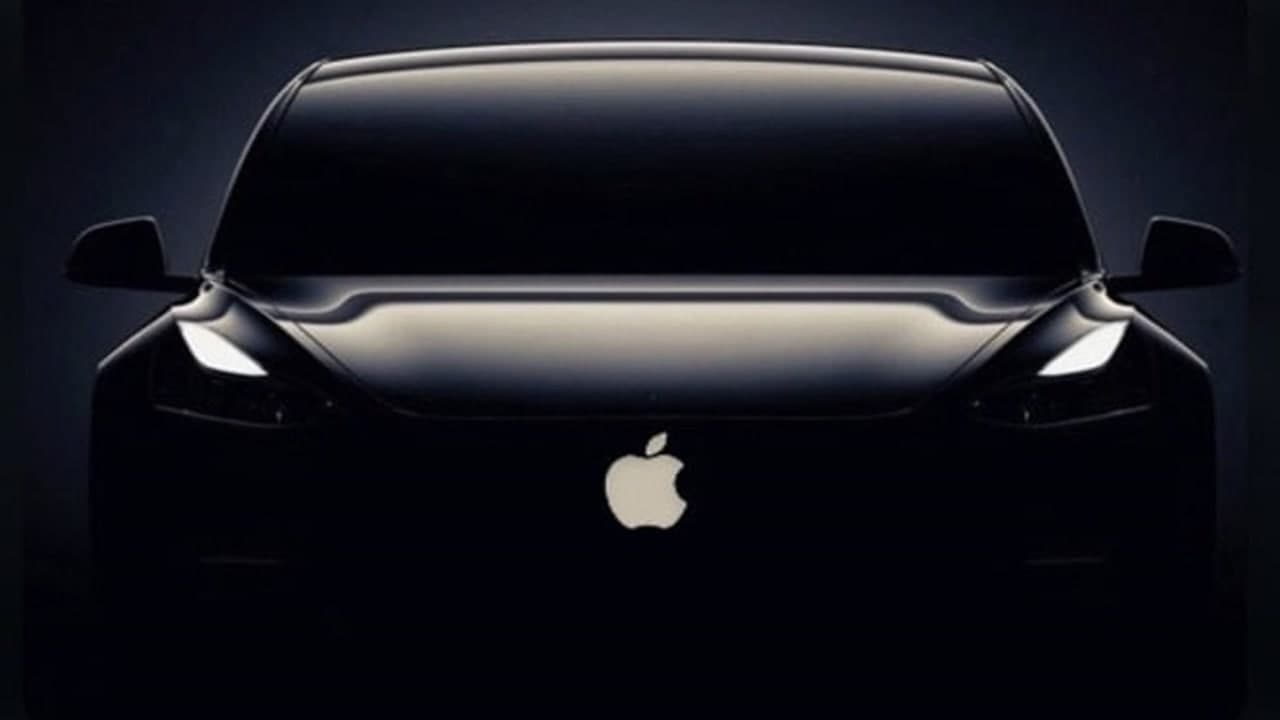 Though the official information on the matter is yet to come and we will get to know more about them in the coming day, once the Cupertino-based company enters the development stage for its electric car.

The Apple Car itself is yet to go under development and we will get to know more about Apple’s this upcoming innovation in the coming days. We will keep you posted with the latest news as soon as it arrives, stay tuned.