Apple is working on a Dual-Prism Periscope camera for future iPhones, reveals patent

Apple is working on improving its iPhone’s camera setup, reveals a new patent that appeared on the United States Patent and Trademark Office (USPTO). According to the recently published patent, it demonstrates the periscope camera that might be featuring the future iPhones.

The company has filed the patent in February 2018, the description and added image show that the periscope camera uses two prisms to capture enough light, an infrared filter, four or five lenses, and the camera sensor. This will enhance night photography and offer a good zooming ability in the iPhones.

Apple takes its own time to introduce any technology after enough research and development. The company launched the 5G iPhones a year later than the Android OEMs did. And the time it took was worth it, suggest the iPhone 12 after the launch. 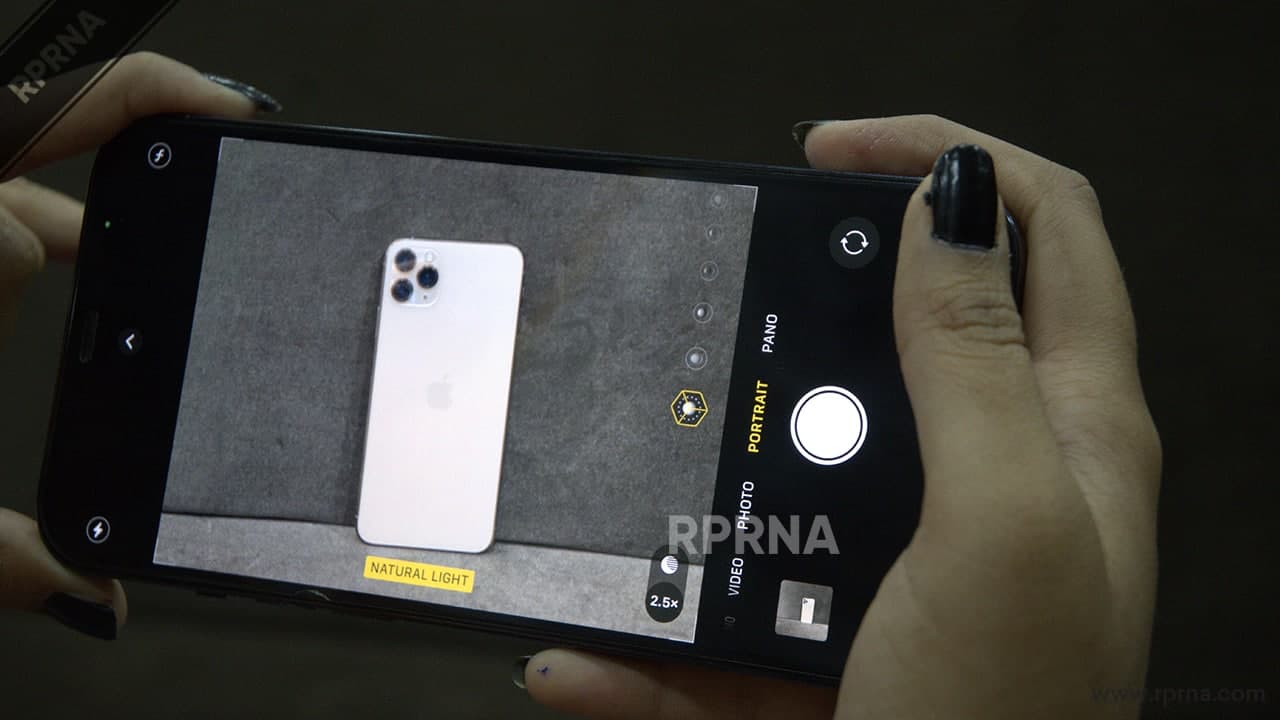 Besides the Google Pixels, the iPhones are also better known for their camera photography and videography. The newly launched iPhone 12 and 12 Pro models are the answer to that. These iPhones have proved their price and value for money in terms of camera offering.

Though, as of now, there’s no official confirmation on this matter, but if such a thing exists for Apple, then it would be worth seeing future iPhones with periscope lenses. Additionally, we will also encounter the uniqueness that the Cupertino tech giant will offer as always.