Apple’s 2021 iPad Pro will be launched in mid-April

Apple will hold an event in March, when it will release new iPad Pro models, airbags, etc., but now it has come to April and the event has not been held. There is news that Apple will launch the 2021 iPad Pro in mid-April.

According to the tipster,  Apple will release the 2021 iPad Pro in mid-April, and Apple will first launch a version that only supports Wi-Fi, and 5G-compatible cellular models will be released in the next few days.

Earlier, there were rumors that Apple will launch the 2021 iPad Pro while releasing the iOS 14.5 update. It is reported that the new iPad Pro is expected to utilize a mini LED display.

But there are also rumors that only the larger 12.9-inch iPad Pro will use a mini-LED display, and the 11-inch version will not. 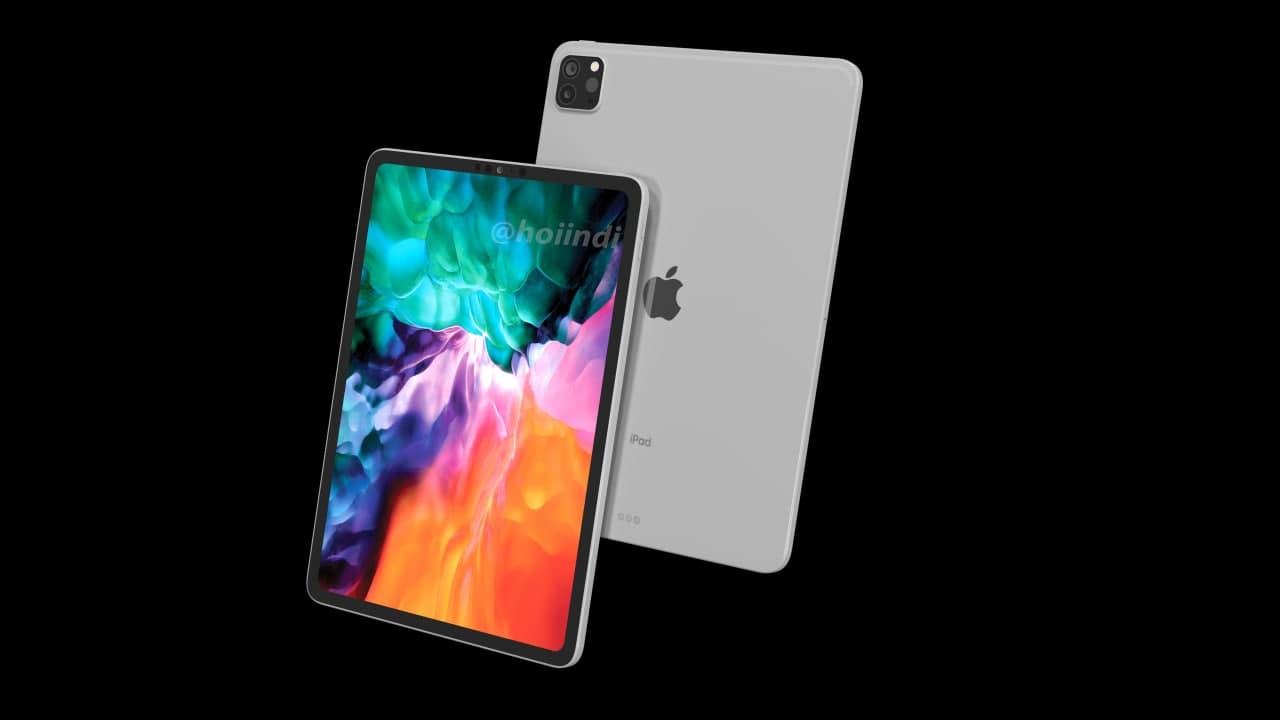