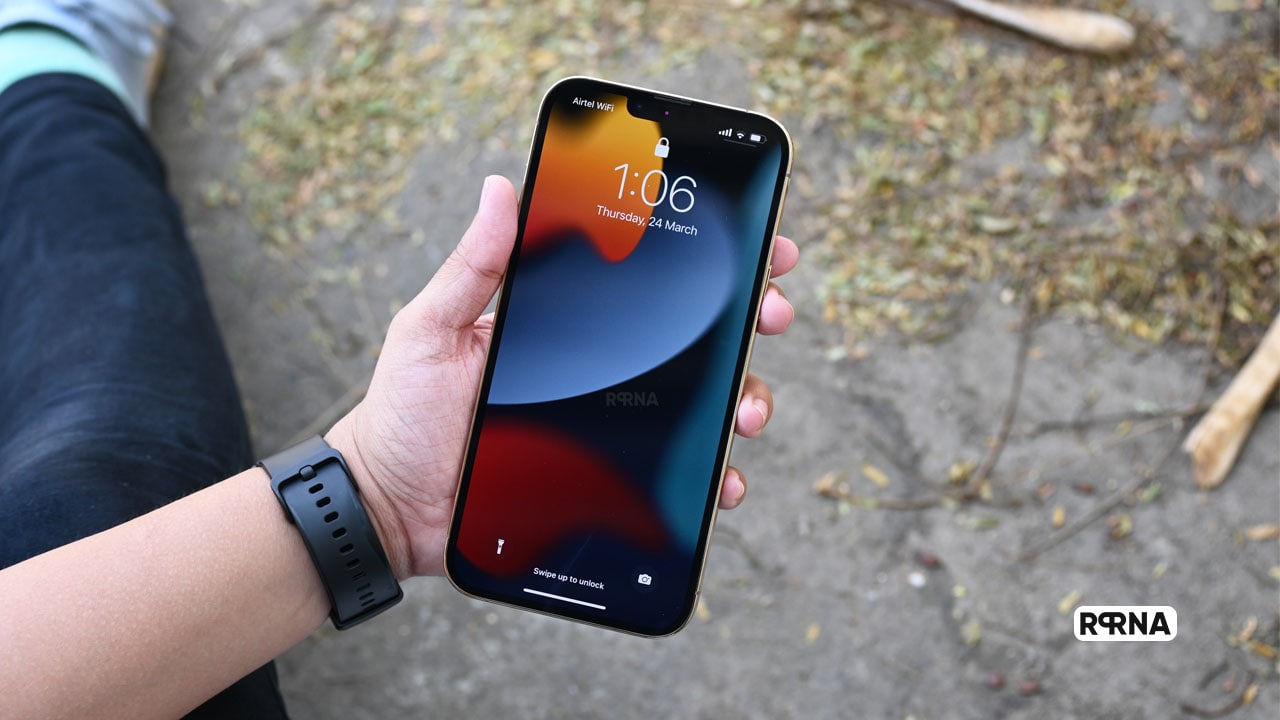 Well-known analyst Ming-Chi Kuo pointed out in an analysis report to investors that Apple is developing a folding screen iPhone and is striving to release it in 2023. This phone will be equipped with an 8-inch QHD+ resolution OLED flexible screen, using advanced technology.

Guo Mingchi said that according to the latest industry survey, the folding screen iPhone will exclusively use Samsung as the screen supplier. According to Apple’s requirements, it is expected that the stock will reach 1.5-2 million units. The new mobile phone is expected to use TPK’s nanosilver wire touch technology because this method has more advantages than Samsung’s Y-Octa technology.

In addition, he also said that since 2021, major mobile phone brands will successively launch folding screen mobile phones to promote the next wave of phone replacements, and Apple will become the ” biggest winner ” in this field. 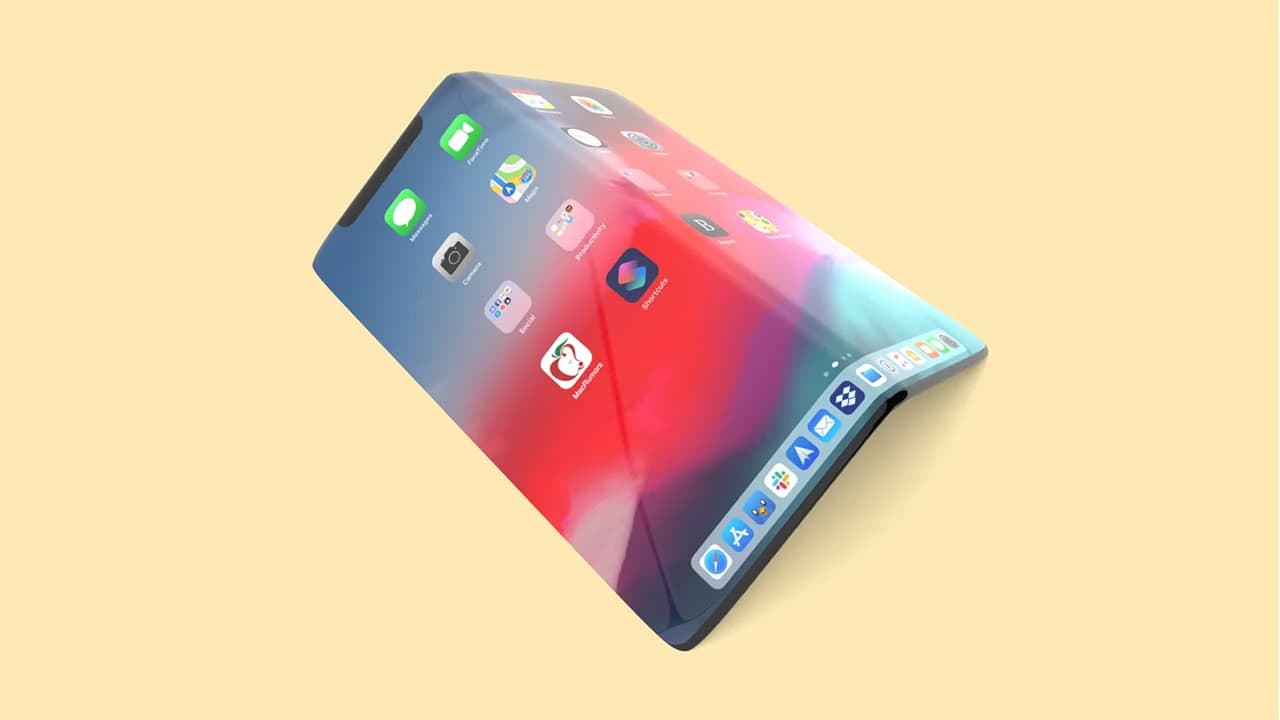 Guo Mingchi predicts that the positioning of folding screen smartphones lies in the integration of tablet computers and mobile phones, and the boundaries of these types of devices will become more blurred in the future.

Apple has its own ecological and hardware advantages, which is conducive to gaining advantages in folding screen products. Earlier news that Foxconn was testing two folding screen iPhone prototypes, it is also expected to support the stylus.