Apple has already started releasing the second beta of iOS 14.7, as well as iPadOS 14.7 beta 2. According to various testers, iOS 14.7 beta 2 has serious problems that cannot be fixed on its own.

Users who have tested iOS 14.7 beta 2 on their iPhones have noticed unexpected SIM problems. The smartphone gives a SIM Failure error, which does not allow the phone to perform its main function – to make calls. Incoming calls are also not accepted.

It seems that the problem only manifests itself on iPhones that use eSIM instead of regular SIM cards. All iPhones released in 2018 or later support this feature. If you have already installed this beta version, then nothing can be done: you will have to wait for the next beta version with fixes to be released. 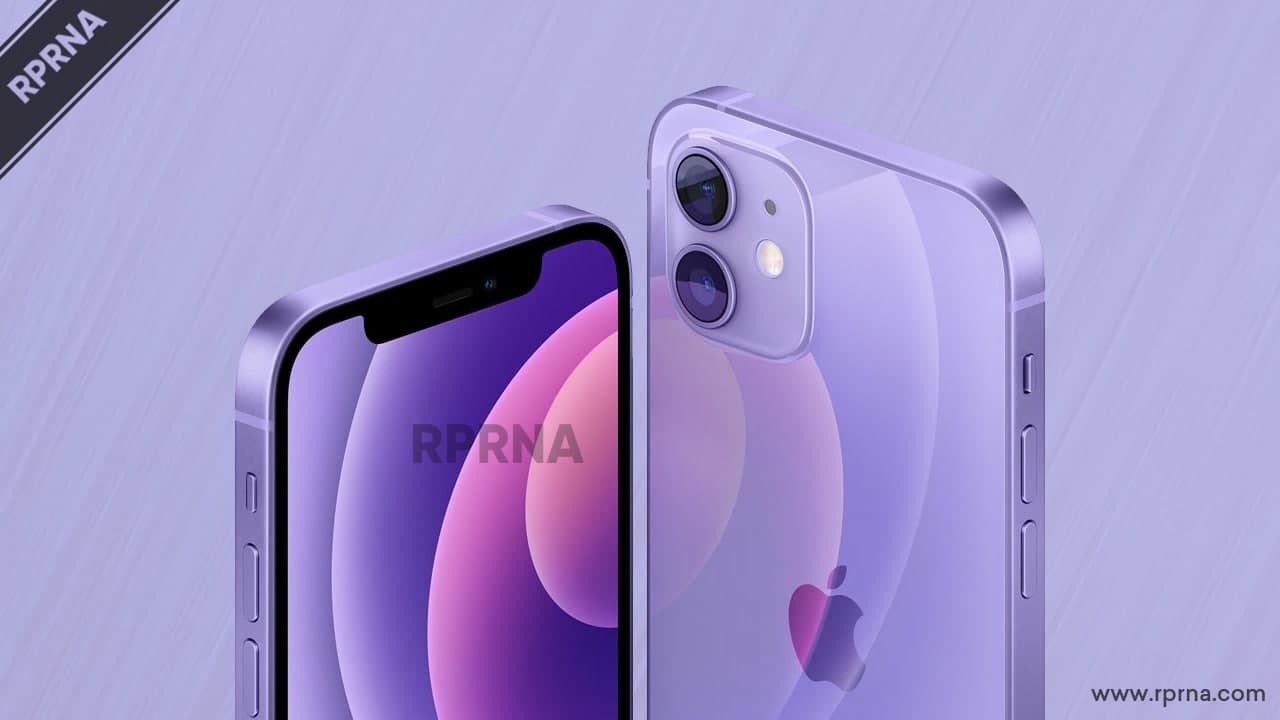