Apple released the iOS 16 / iPadOS 16 developer preview Beta 2 system update. One of the new features of iOS 16 is to edit messages and cancel messages in iMessage, but the first beta version requires the other party to upgrade to iOS 16, which is not supported by users of older versions such as iOS 15. With the launch of the iOS 16 Beta 2, Apple is trying to solve this problem.

Now, when a user edits a sent iMessage using an iPhone running iOS 16 Beta 2, other users receive a new version of the message, marked as “edited.” But after all, the other party’s messaging app has not been updated, so the messaging experience is not as seamless as between iOS 16.

Currently, Apple does not support iOS 16 to withdraw messages recently sent to iOS 15 or older. This means that even if a user deletes a message on an iOS 16 device, the other user on iOS 15 or older can still see the iMessage. 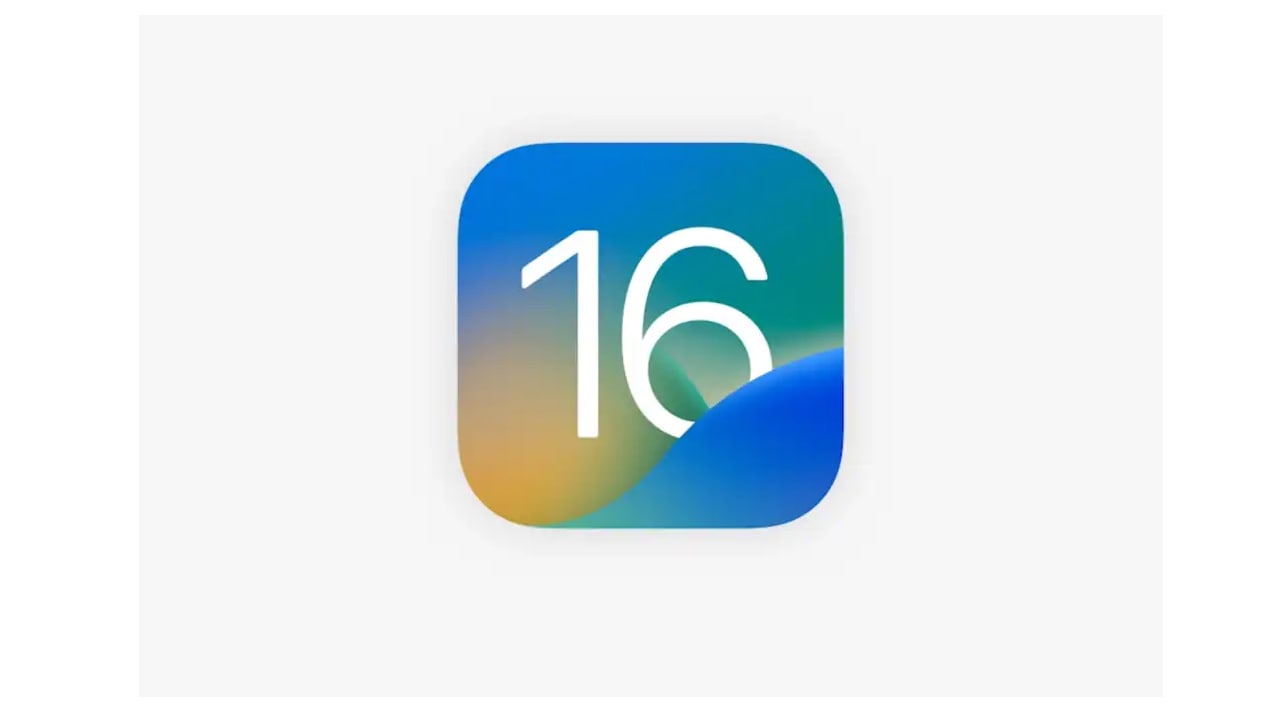 On iOS 16, users can edit or recall messages just sent, restore recently deleted messages, and mark conversations as unread for later. Among them, users can edit or withdraw a message within 15 minutes of sending it or restore it within 30 days of deleting it.

The new iMessage feature has also caused some controversy, as some users believe that iMessage should provide a history of editing and deleting messages to avoid abuse. However, at least for now, Apple has not revealed any plans to change the way this works.

After a message has been edited or deleted, opposite iPhone users running iOS 16 will be notified of those actions in the conversation.