Although it is a “mini”, the iPad mini is not the cheapest in the iPad product line, and the configuration is not basic entry. The iPad mini 6 released last year was pretty good and was called the “A15 cannon” by many. Due to its excellent performance and lightweight body, it has now become the choice of many “dual machine” users.

Apple’s entire iPad lineup will have bigger and bigger screens, and there’s news that the iPad Pro will even launch a 14.1-inch version, but the small-sized iPad mini won’t stop iterating. Now, information about the iPad mini 7 is starting to appear. 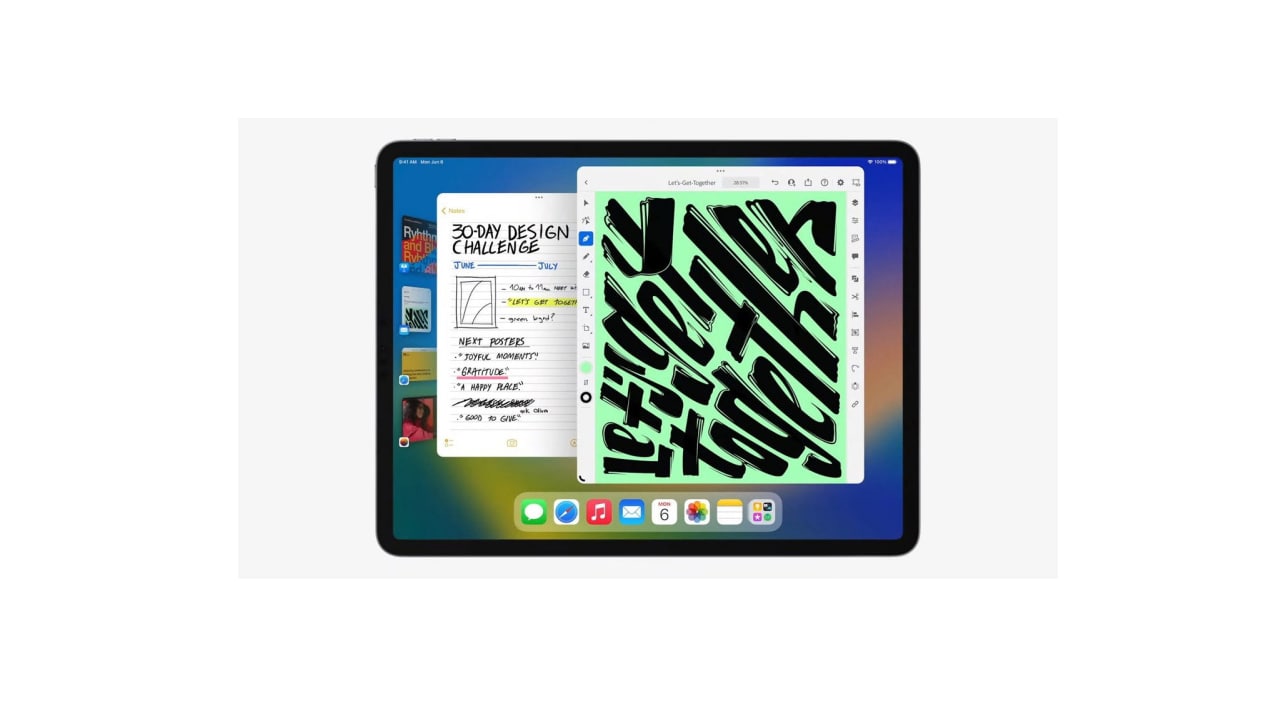 In other parameters, the iPad mini 7 device will be equipped with a 4nm A16 Bionic chip. However, the memory will be upgraded to 6GB or 8GB LPDDR5. But Apple won’t release the iPad mini 7 this year, until next spring at the earliest.

There are reports that the iPad mini 7 will be equipped with a 120Hz ProMotion screen. ProMotion is Apple’s promotional name for adaptive refresh rates.

This new technology will allow the iPad to automatically change the refresh rate between 1Hz and 120Hz according to the usage scenario, one of the advantages of this technology can effectively reduce battery consumption. In terms of price, the iPad mini 7 will not increase in price significantly.