Apple is soon going to unveil a new gadget as iPad Pro 2022, this year. So far, it is in hearing that after a successful appearance of M1 SoC (System on the Chipset), the company will make the new device appear along with the M2 chip. This new system sounds to be more productive as well as performance-oriented over M1.

Earlier this month, the American firm pulled out a new iPad as iPad Air 5. The 10.9-inch screen equips the M1 chipset with an octa-core CPU. Now, the company is all set to reveal its new device over the platform of the M2 program.

As per the assumptions, the updated version of Apple Silicon can appear with the same octa-core structure. But, it will surely showcase some exceptions on the part of performance and functioning. The new program board sounds to be more efficient and swift in comparison to M1. Moreover, it might contain some extra GPU with 9-10 core alternatives this time. However, the power of M2 is less in front of M1 Pro, M1 Max, and M1 Ultra.

Turning back to the device, let’s check out its key features. 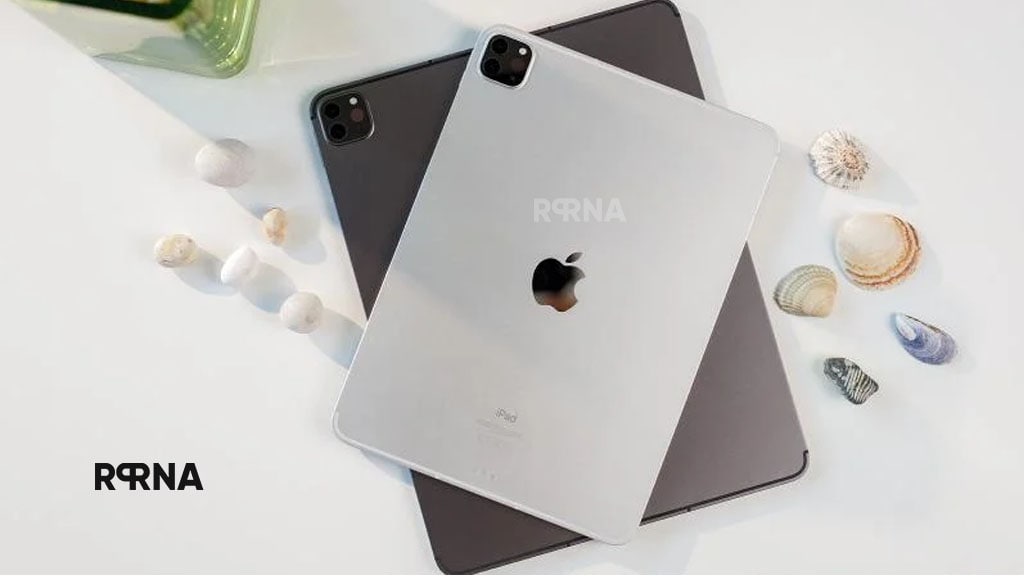 The device was rumored to appear with a glass frame for the rear side. However, the developers made a confirmation, that it would not happen as it increases the chances of easy damage to the device. Now,  the device shall appear in two size variants: 11-inch and 12.9-inch with an LCD screen in order to avoid high-cost productivity.

As per the latest info, the company will rely on its previous storage options. For instance, 128GB, 256GB, and so on. Meanwhile, the company tries to work over a better battery capacity, so that the user does not face battery draining issues anymore. Further, the device may attach a MagSafe connector for charging purposes.

The device will arrive by this year, but the company has not mentioned any date till now. It could happen that the big-screen may be released by the Q3 of the year.