Ming-Chi Kuo said that only two iPhone 14 Pro/high-end models use the latest A16 processor, which will significantly boost the shipment ratio of new high-end iPhone models to about 55-60% in 2H22 (40-50% in the past). 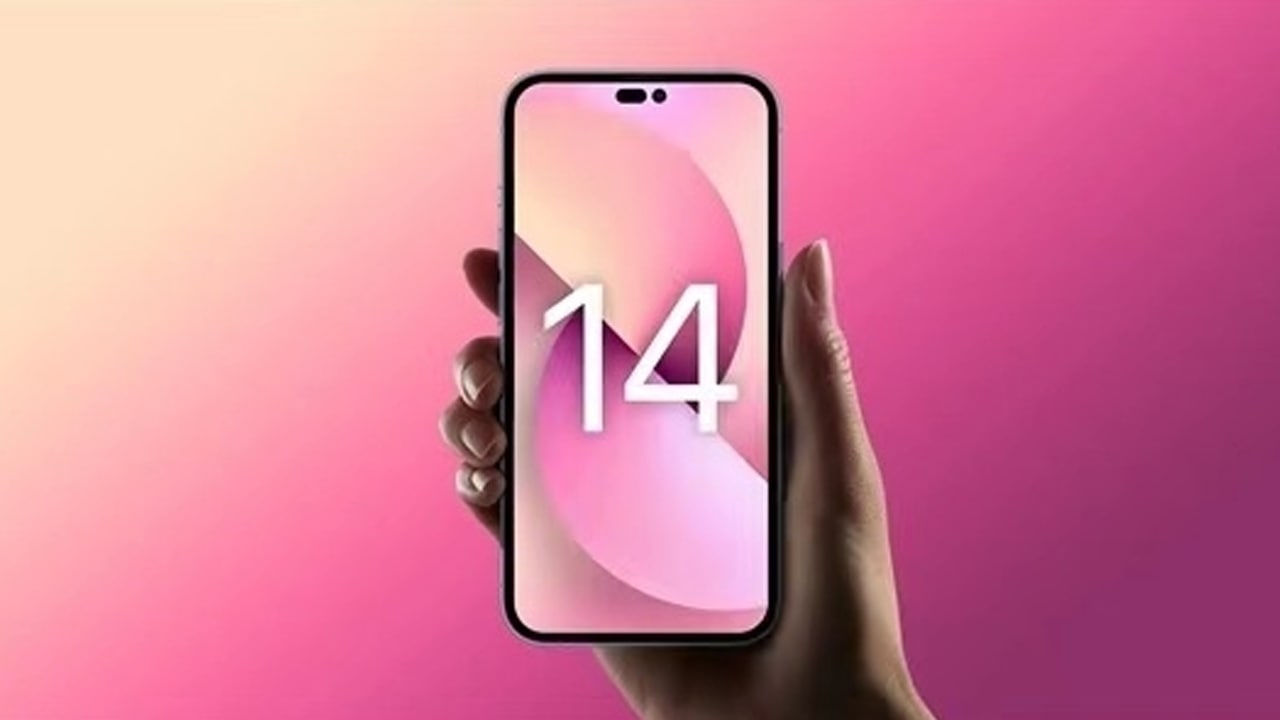 Moreover, Ming-Chi Kuo also said that the main high-end component suppliers for the rear camera of the iPhone 14 are expected to benefit significantly from the significant increase in the proportion of high-end iPhone 14 models shipped, including Sony (CIS), Largan (lens), Alps (VCM / OIS) and LG Innotek (CCM).