According to the latest report, the new-generation SE that supports 5G launched by Apple in the early morning of March 9 has been on the market for more than three months. The overall sales are acceptable, and it also brings considerable revenue to Apple.

For the new generation of iPhone SE, some institutions said in the report that in terms of global sales, Apple’s product is a hit. The research institute also said that driven by the new generation of iPhone SE, which started shipping on March 18, sales of the iPhone SE increased by three digits month-on-month in April, and this newly launched mobile phone also entered April sales. The top ten, ranked 7th, accounted for 1.4% of the share. 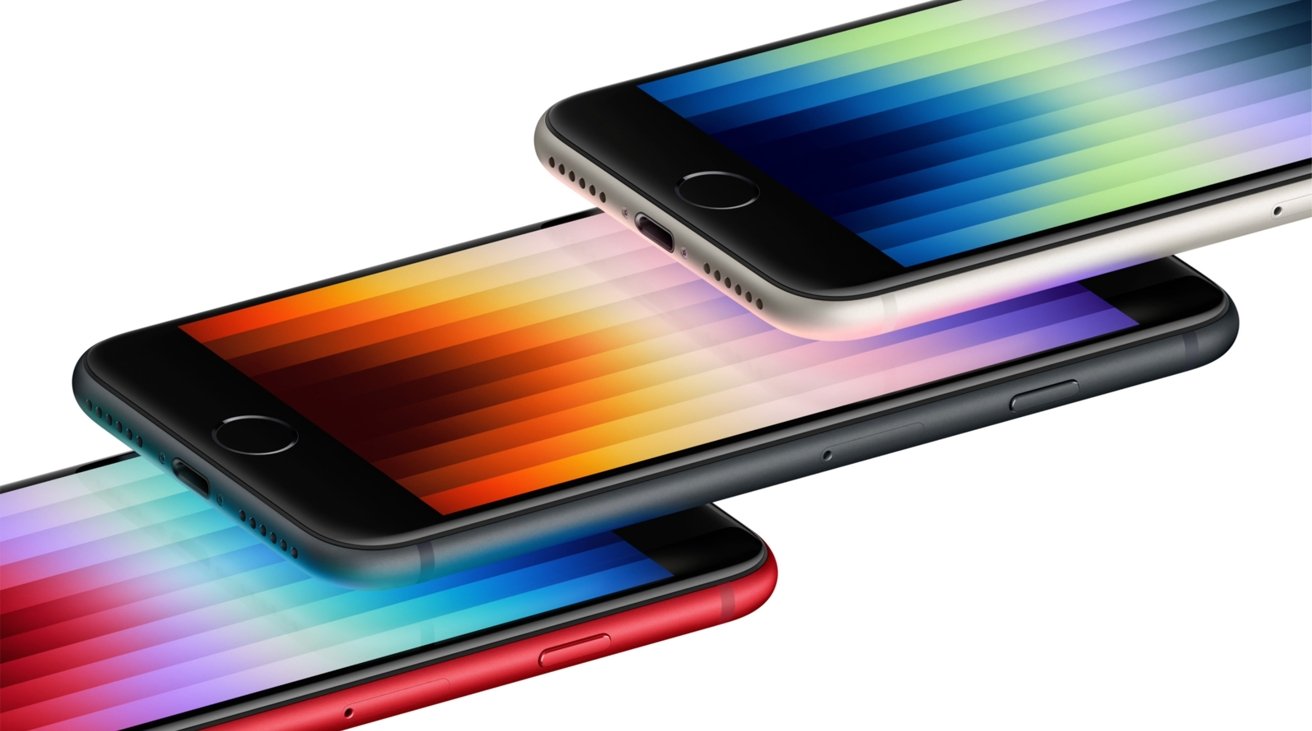 The new generation of iPhone SE was launched by Apple at the spring new product launch in the early morning of March 9. It is equipped with the same A15 Bionic chip as the iPhone 13 series and supports 5G. It is the last iPhone to switch to 5G. After its launch, Apple’s iPhone product line has all turned to 5G.

In other configurations, the iPhone SE is equipped with a 4.7-inch LCD widescreen multi-touch display, a rear 12-megapixel wide-angle camera, a 7-megapixel front camera, IP67 waterproof, a fingerprint recognition sensor built into the home screen button, with red, Starlight, and Midnight, and the storage capacity is 64GB, 128GB, and 256GB.

The iPhone SE, which supports 5G, starts at $429, up from $399 in the previous generation and higher than the previous estimate of $399, but it is still the lowest price among iPhones.