The new Apple TV 4K released this week is equipped with a redesigned Siri remote, with a physical clickpad, new power and mute buttons, and a Siri button with a changed position, but there is one change.

Due to the lack of an accelerator and gyroscope, the new Siri remote will not be compatible with some Apple TV games. Users will need to use the original Siri remote control or connect to an Apple-certified gamepad to play these games.

Join us no Telegram

According to the tvOS 14.5 code, when opening a game that cannot use the new Siri remote control, the following message will appear on the Apple TV. “To play this game on Apple TV, you need to connect an Apple TV remote (first generation) or compatible PlayStation, Xbox, or MFi controller.” 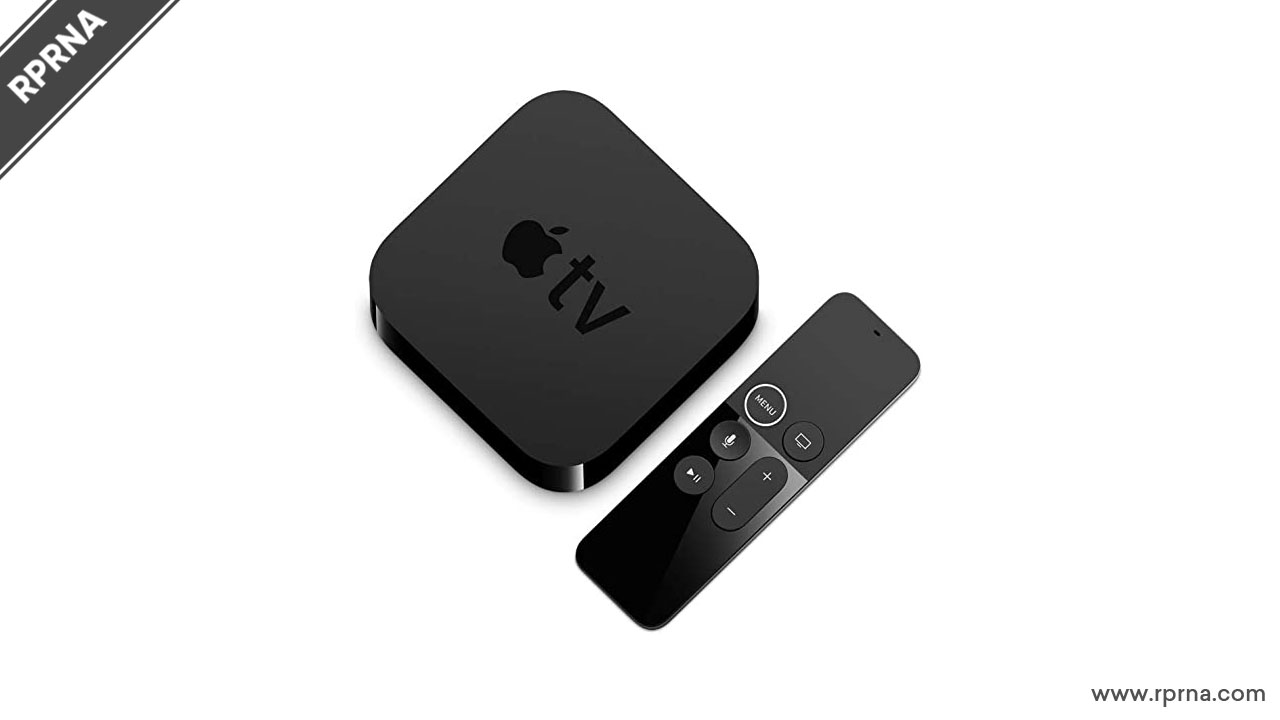 Please note that in countries where there is no Siri on Apple TV, the Siri remote is called the Apple TV remote, but the other aspects of the remote control are the same.

Compared to mature game consoles such as Xbox, PlayStation, and Nintendo Switch, games on Apple TV have always been relatively niche. Many users who play tvOS games may prefer to use real controllers, so the new Siri remote control The lack of accelerometers and gyroscopes is not a big problem for many users.