Apple’s upcoming high-end iPad display faces a shortage of supply. Apple has previously declared that the WWDC 2021 Developer Conference will be held on June 7. Additionally, to iOS 15, we may also usher in new Apple hardware products, including iPad Pro 2021.

As reported, the iPad Pro 2021 will utilize a mini LED display that has improved color reproduction and contrast compared to the LCD screen currently utilized in the iPad Pro. The use of Mini LED may be more energy-efficient.

On the other side, the iPad Pro is furnished with the same dual-lens system as the previous generation. In addition, the 12.9-inch model Smart Connector disappeared. The new iPad Pro model is equipped with an A14X processor, which is close to the level of the M1 chip.

Due to the global shortage of parts, the production of some MacBooks and iPads has been. According to people familiar with the matter, the chip shortage has caused delays in a key step in MacBook production, which is to install components on printed circuit boards before final assembly.

Along with this,  the assembly of some iPads was delayed, all because of the shortage of displays and display components. 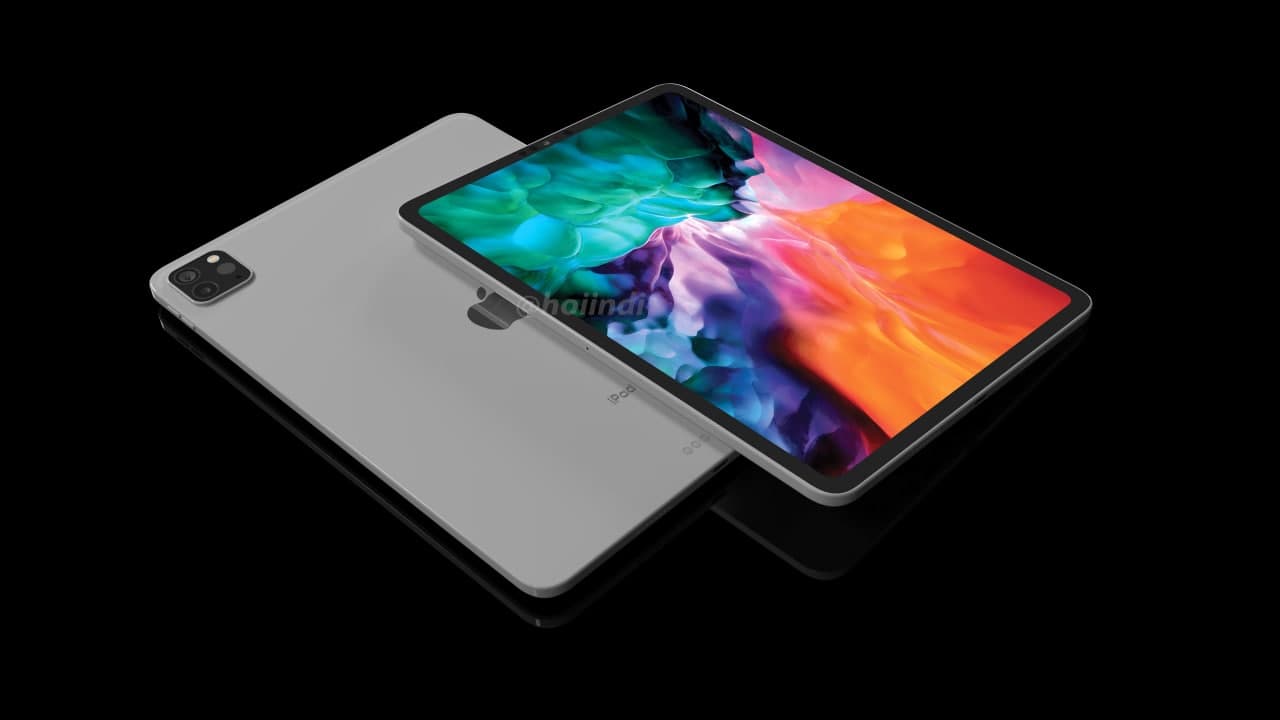