According to the latest report, “Captain America”, Hollywood actor Chris Evans tweeted that he replaced his old mobile phone Apple iPhone 6s, although the mobile phone power lost quickly, he was still very reluctant to give up this iPhone.

Chris Evans had an Android phone in the “Knives Out” movie and saw the new device while filming Apple TV+ “Defending Jacob,” but actor Chris Evans is actually a long-time Apple iPhone 6s user in real life. 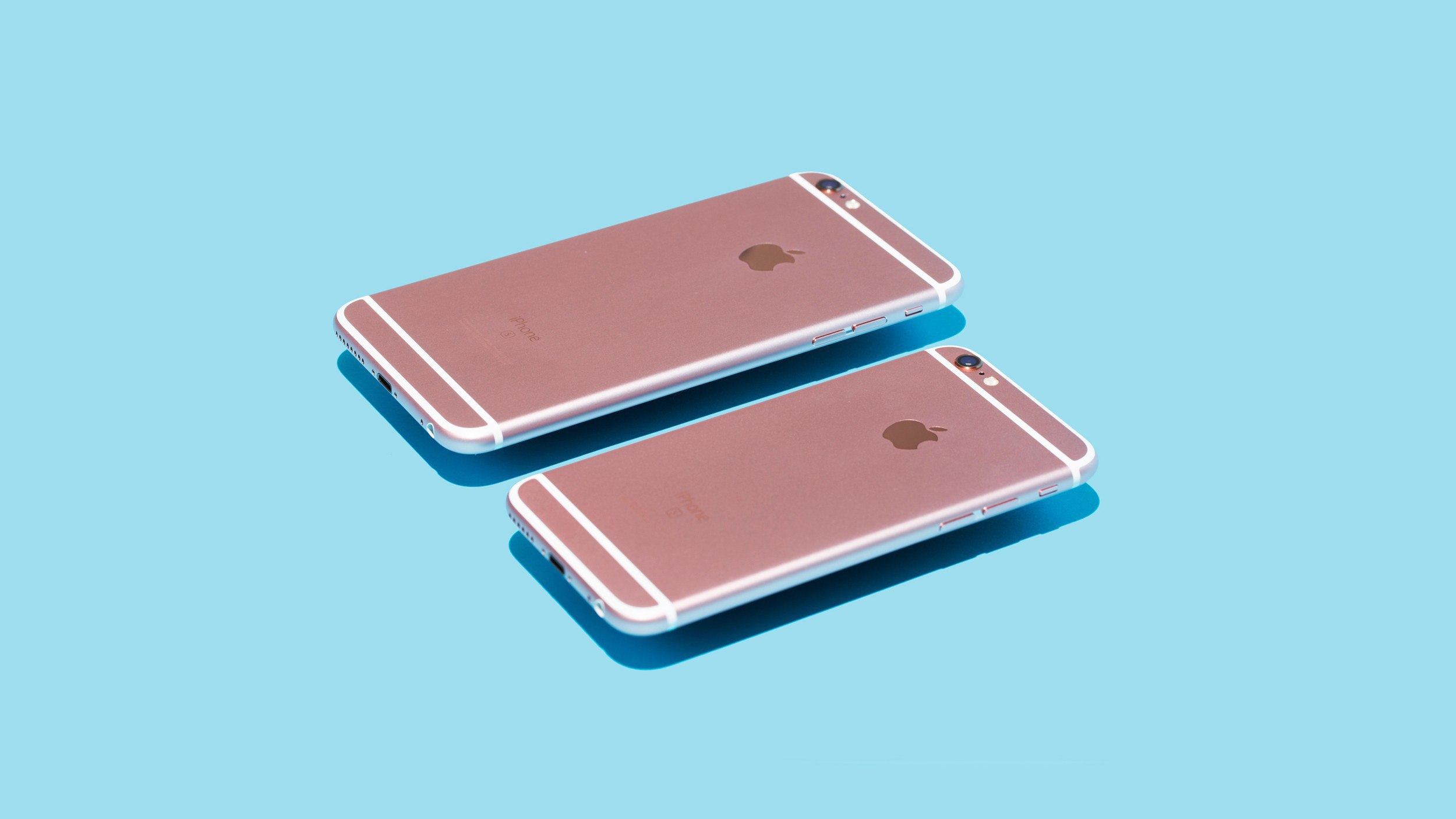 Chris Evans announced he was replacing his phone because of a problem with his aging iPhone 6s. It said, “RIP iPhone 6s. I Miss the home button a lot, I don’t miss night charging or grainy photos, and 100% dropping to 15% all of a sudden and shutting down in minutes. It’s a crazy journey. Rest in peace, man.”

Evans also posted a tribute on Instagram, which garnered more than 1 million likes in less than 12 hours, while the Twitter post has surpassed 500,000 likes and the discussion continues to grow.

Evans didn’t actually say which Apple iPhone he switched to, but an Instagram post showed a photo of him transferring data from an iPhone 6s to what appeared to be an iPhone 12 or iPhone 13 model. And the iPhone 6s is charging all the time.