According to a report by 52Audio, the next generation of AirPods Pro may be equipped with a series of new features, including heart rate detection, hearing aids, and a USB-C interface. 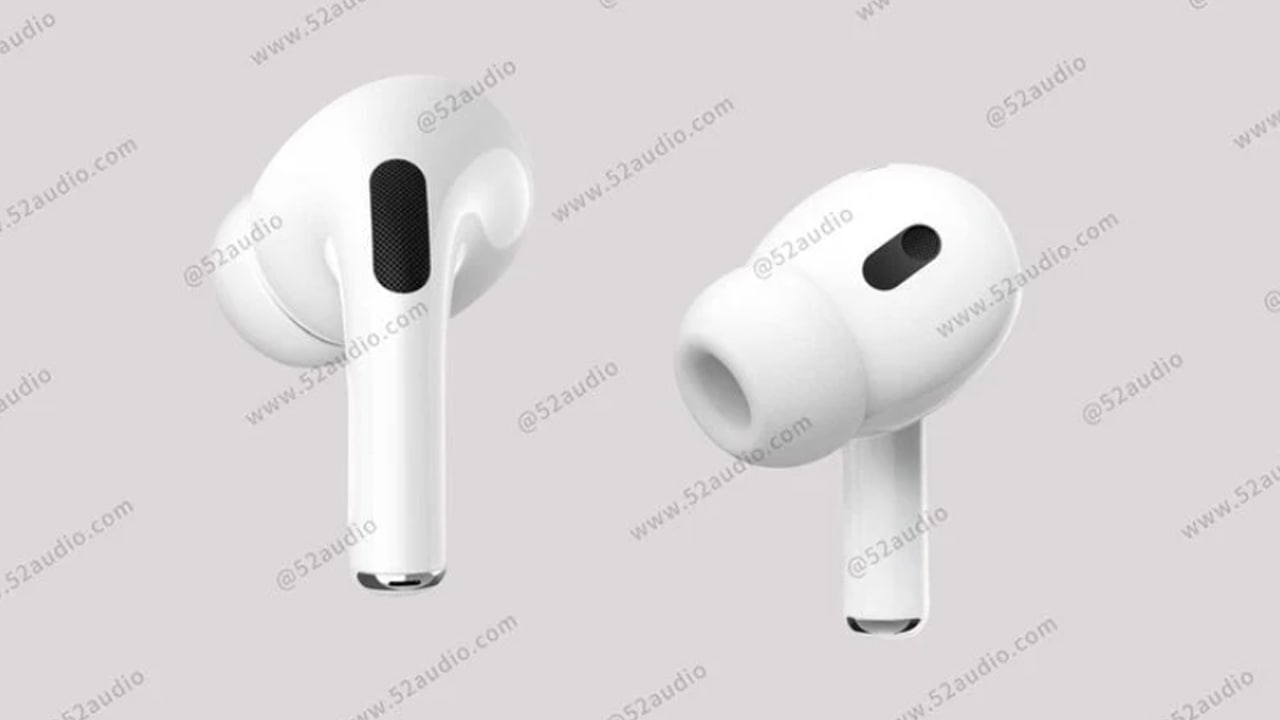 52Audio claims that the AirPods Pro 2 will have a ton of new features:

Moreover, there have been previous rumors that the AirPods Pro 2 will support Apple Lossless Audio (ALAC) through a new connection solution, which is expected to be launched this fall.