Top Posts
Android 11-based One UI 3.1 rolling out for...
Samsung April 2021 security updates tracker [May 11,...
Huawei MatePad 2/MatePad Pro 2 first sale could...
GTA 6 will return to the Vicious City...
Samsung Galaxy Tab S7+ Lite revealed in every...
Sony’s next-gen PlayStation VR renders exposed, to feature...
Deals: Here are the best budget gaming PC...
These are the best affordable gaming laptop deals...
Here are the best Nintendo Switch deals and...
These are the top 10 Android games with...
Apple

Apple is said to introduce its third-generation AirPods this year, although there is not much information available for these headsets and now we have encountered some leaked images which reveal its expected design.

It will take some of the functions from the previous generation earbuds including the touch controls and the pressure-relieving system. This functionality equalizes the pressure in your ear to reduce the discomfort while using for a longer time.

Further, there will be an additional LED indicator on the front, while the case will be less rectangular than what comes with the AirPods Pro. This is just a 3D render and the official confirmation is yet to come.

While the other information is yet to come but leaks have already suggested some of the features. The new AirPods are expected to come with five hours of continuous playback. However, there is some previous news that suggests that the new AirPods will have improved battery life. There is more to come in the future and we’ll keep you updated on this. 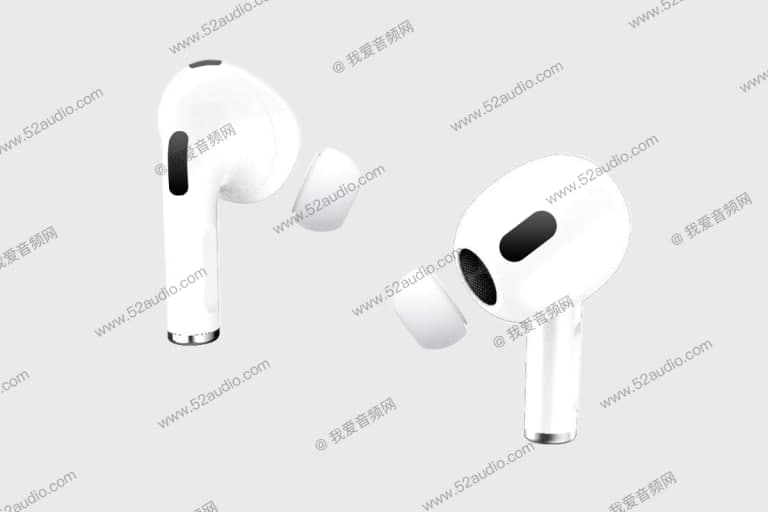 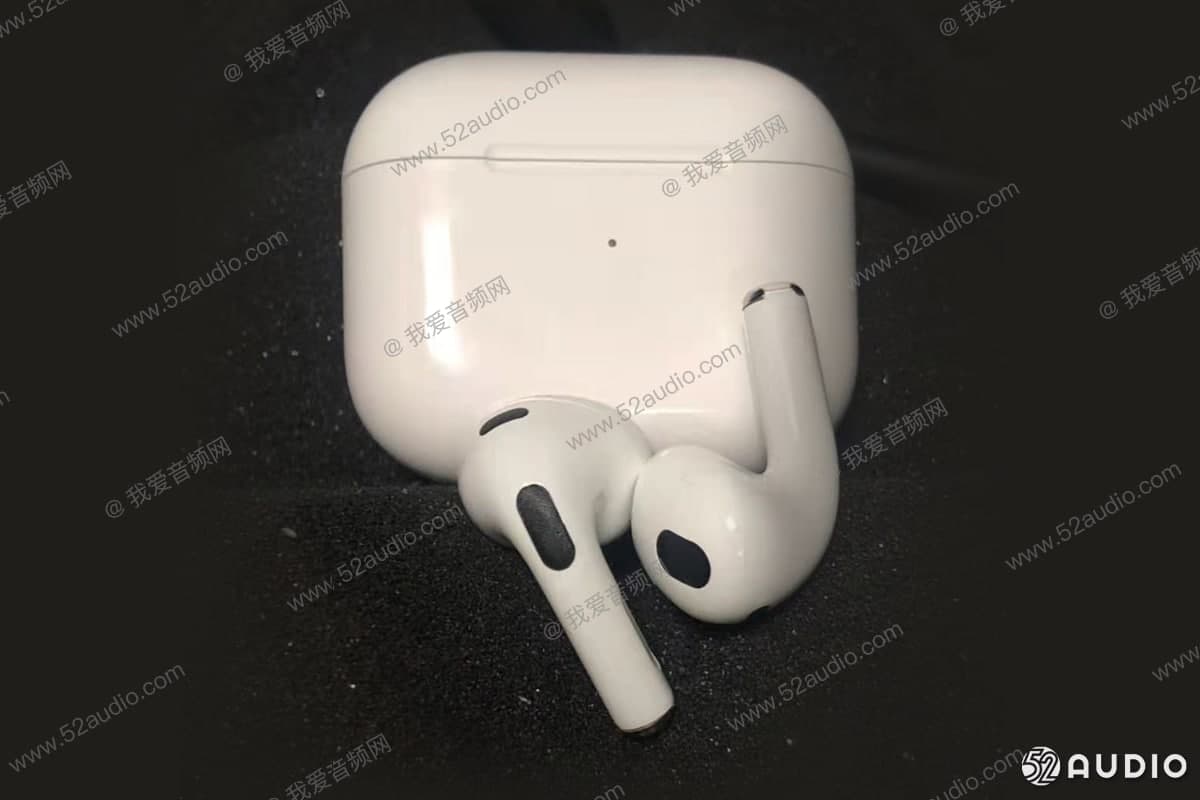 Epic game Fortnite gets two of Capcom’s greatest fighters, Ryu and Chun-Li street warrior in Round One