Apple has its own innovative ideas that change the complete era of technology. It was Apple who first introduced the notch in its iPhone and also the first to remove the 3.5mm audio jack. These two variations were then copied by other phone manufacturers.

Recently, Apple has applied for a new patent that is another new innovative idea from the US tech giant. As the patent suggests Apple is planning to make MacBooks with the ability to wirelessly charge iOS products.

According to the patent description, users can use the back cover, palm rest or trackpad of the MacBook to wirelessly charge their iPhone or Apple watch. The patent also mentions the idea of charging the iPhone and Apple Watch wirelessly through the iPad.

Despite its benefits, this new technology will also have its own drawbacks such as the most common problem, the company has to think about the high temperature and the dissipation caused by MacBook by simultaneously charging the multiple devices.  It remains to be seen that if Apple applies this new technology in its MacBook then how it will work and at what speed it will charge the other iOS devices. 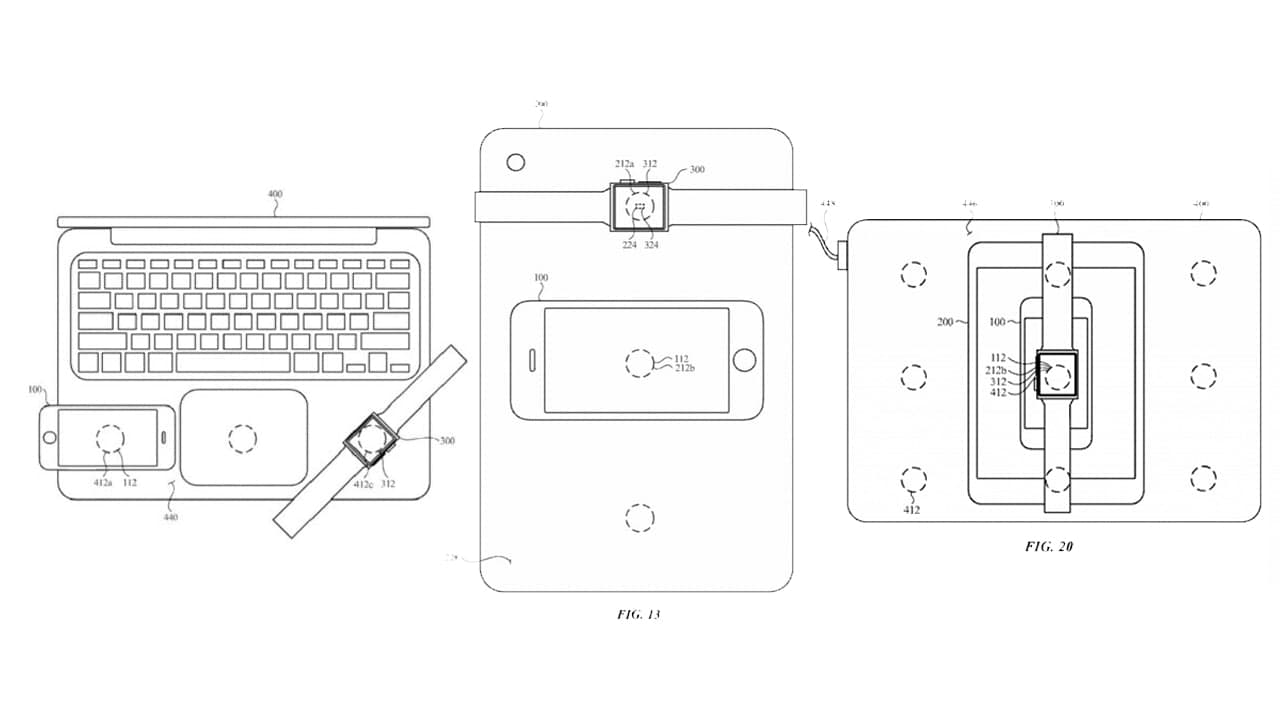 Besides this, Apple is also planning for its new MacBook that will be equipped with a 12-core based Apple Silicon chip and is expected to be released in March this year. While there will be another 16-inch MacBook Pro that will be a 16-core version. Furthermore, the new Apple Macs are also expected to come with the Mini LED display panel.

In comparison with the OLED screens, Mini LED has its own advantages such as it makes the product thinner and lighter while it brings a wider color gamut and higher dynamic range that gives an immersive and more realistic viewing experience. However, the Mini LED technology will only be used in the high-end variants.

Xiaomi Mi 11 Lite passes through FCC, could be rebranded as POCO F2