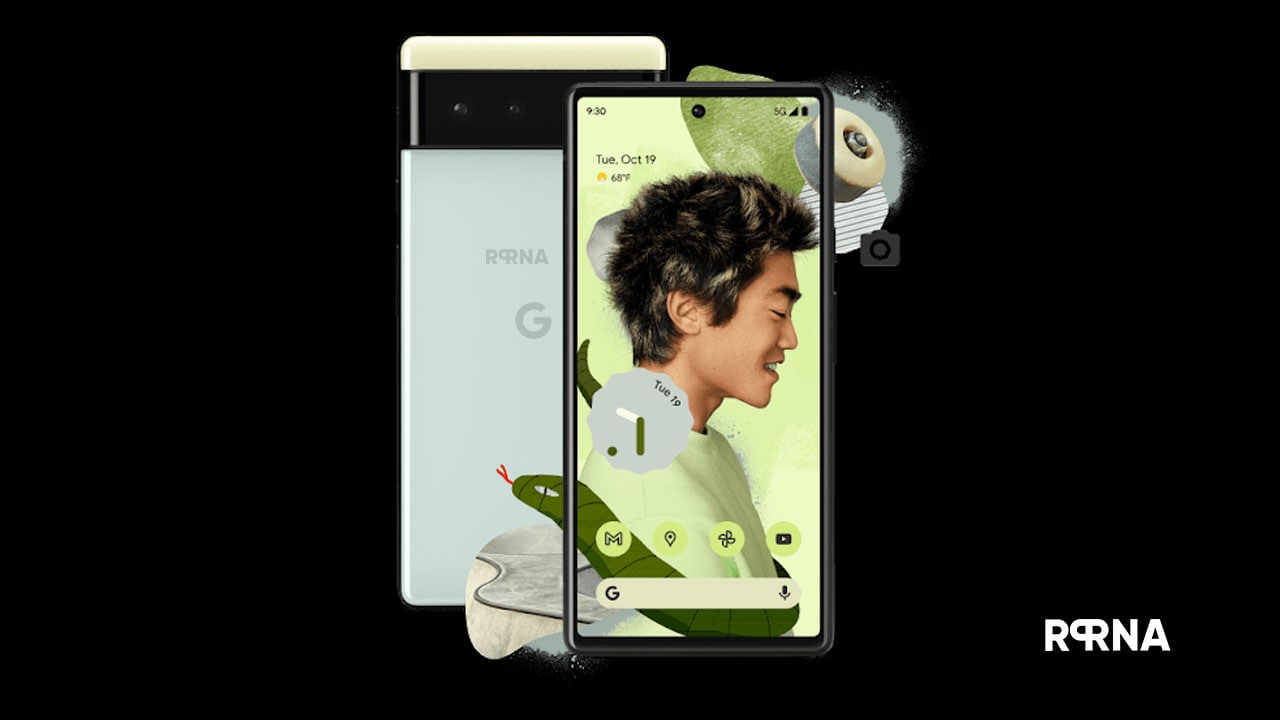 
Google Pixel 6a is at the edge of introduction and it seems like it could easily take over the Apple iPhone SE 3. The third-generation iPhone SE landed on the consumer platform with high expectations. However, Apple struggled a lot since the handset proved a failure in the consumers’ hopes.

The American tech giant even lowered the price of the device. But somehow the phone was not able to attract the users towards it. Though, the previous generation SE models were more in demand when compared to the latest one. But now, it seems like the Google Pixel 6a will provide all those features that Apple iPhone SE 3 was unable to bring.

In recent days, we discovered many comparisons between the Pixel 6a and iPhone SE 3. Consequently, almost in every section, Pixel 6a was the winner. With a better screen and optical system, Google has prepared a handset that could win every heart including the Apple Fans.

While the iPhone SE consists of 4.7-inch display size, the Pixel 6a exhibits a screen of 6.1-inches. On the other hand, the resolution increases up to 2400 x 1080 pixels. Further, the shooter consists of finer quality techs that amplify your images with minute details and vibrance. We will surely find more depth about the information of the comping model with the time.