iCloud Private Relay is a privacy service from Apple that ensures to protect your internet browsing. It works on two separate internet relays, to protect your personal information such as IP addresses, location, browser surfing from the company’s or third-party access.

Although, some authorized sectors including the UK network operators came up with a bunch of complaints about iCloud Private Relay. They claim that Apple’s privacy service proves to harm users’ security as well as internet safety. The claiming group comprises Mobile UK, EE, Virgin Media O2, Three, and Vodafone.

According to these operators, the respective service when enabled, worsen the browsing of users. As a result, it drives the users to another installed application of Apple other than Safari. Hence, causing a factor for the American company to earn a commission. Further, the service avoids the visibility of network traffics from Safari as well as other unsecured apps. Consequently, it affects the ability of service providers to understand their consumer’s demands. This also blocks the way for the providers to compete with Apple anymore.

On the other hand, the application service seems to risk the privacy factors of a user. Such as malware, content filtering, anti-scamming, phishing, and more. Besides, it also weakens the nationwide platform that consists of confidential info (terrorism, serious crimes, abusements, exploitations, etc.) and attests to being a threat to the nation. 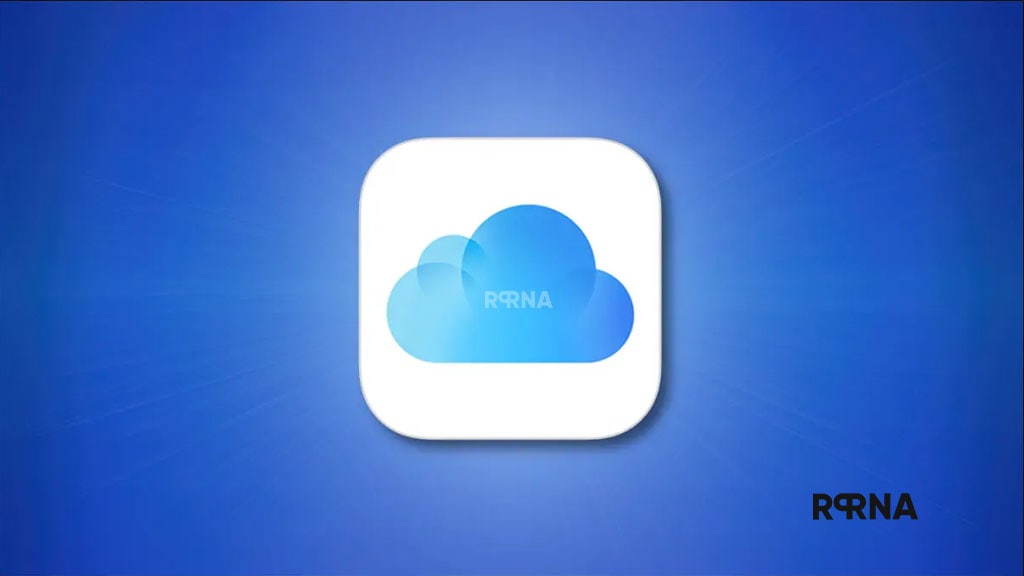 These reasons make sense for other operators of Apple earning in an inappropriate manner. Accordingly, Mobile UK suggests limiting the service usage and preventing it from being a default application.

Private Relay should not be present as a set up option or installed as an on-default service. It should be available as an app with others can compete with similar services such as VPNs. Apple should notify relevant third parties in advance of introducing Private Relay services, so that third parties can inform their customers of how their service may change were Private Relay to be used.

However, Apple guarding itself, speak that the allegations are set on the board of speculation and not on evidence. The claims are put forth without proper reasoning and are raised through self-serving objections. Everyone here tries to mold the fact for their own gain and sake without any validation.