Apple has started rolling out a new iOS 15.0.1 update for the iPhones with the fix for the iPhone Storage Almost Full issue. Read More Here.

According to many users who upgraded to the official version of iOS 15/iPadOS 15, after upgrading the new system, there is still a lot of storage space on the phone, but the settings still showing “iPhone Storage Almost Full”.

Moreover, users are reporting that this prompt cannot be removed.

@AppleSupport Updated to iOS 15 and have the ‘iPhone storage almost full’ message which I cannot clear. When I tap the notification nothing happens. pic.twitter.com/rvcsf0ds8L

At present, Apple has not responded to this, and there is no good solution to this problem for the time being, and restarting does not work.

In addition to the above-mentioned bugs, some users have reported problems such as the inability to enter the App Store and SIM card service after upgrading iOS 15, but the impact of these problems does not seem to be very extensive. 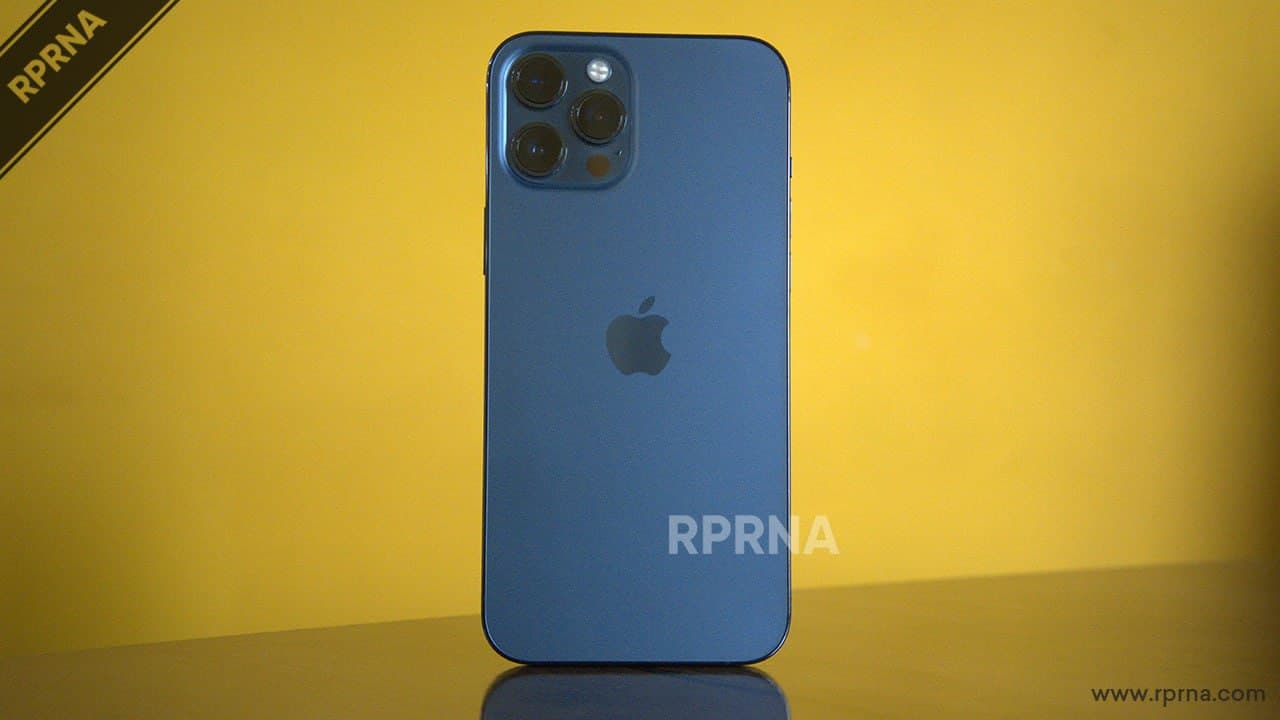 This week, Apple has started testing iOS/ iPad OS 15.1, but, given the widespread nature of these bugs, Apple may release iOS 15.0.1/iPadOS 15.0.1 to solve the above storage bugs.

Are you facing this issue, you are not alone here, check this link.

Apple turns customers away from retail stores as...