Apple iPads are an amazing product in sort of utilizing gaming, working, and media. And now it seems that Apple has utilized the iPad’s capabilities through iPadOS 16. According to recent reports, iPadOS 16 can introduce resizable app windows on the iPad.

iPadOS 16 will have a redesigned multitasking interface that makes it not very difficult to see what apps are open and switch during tasks. The latest update will also bring various new ways to resize the app windows. And, many new ways to pick up multiple apps all at once. 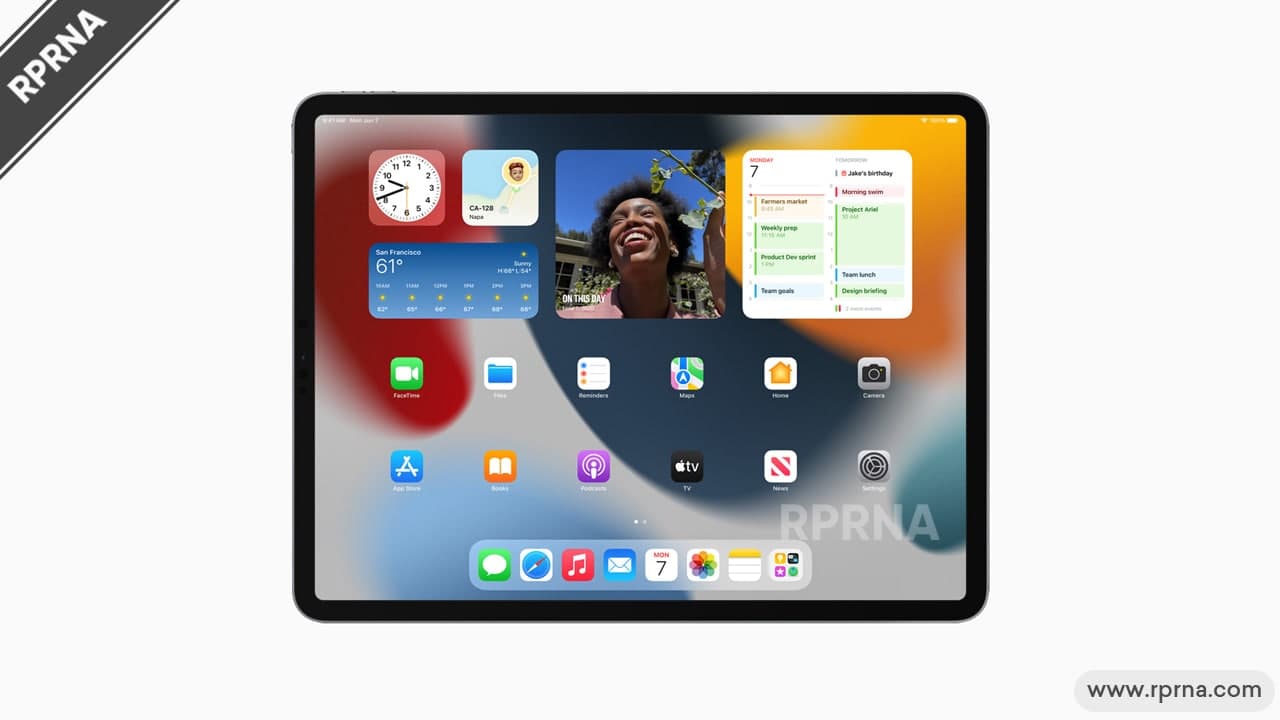 With the iPad multitasking feature, soon, we can expect Apple may introduce Pro apps like Xcode, on iPadOS. The latest update can be one of the biggest updates that Apple may announce at WWDC next week. The target of Apple is to turn iPadOS in order to give a laptop experience in terms of multitasking and windowing support.

Well, this would not be the first time we have heard about big changes done in store for iPadOS 16. For many years, Apple has seen the iPad as more like a phone than a mini laptop. But in recent years, the iPad got more powerful and enhanced functions it’s clear that the tablet is more MacBook than iPhone.