iPhone 12 initial sales were higher as compared to iPhone 11, but the iPhone 12 Mini disappoints Apple: Report

Apple last year launched its first-ever iPhones with 5G connectivity. They also offer various other features such as OLED display, latest and powerful A14 Bionic chip, improved camera, new design, and more. The iPhone 12 lineup this time faced delay even though it managed to have a good impact in the market.

According to the latest report by CIRP (Consumer Intelligence Research Partners), after the launch, the iPhone 12 members have altogether accounted for 76% of iPhone sales during the month of October and November.

Among all the new iPhones, the base model of the series, the 6.1-inch iPhone 12 solely took the largest amount of sales in the US with a 27 percent share. While the iPhone 12 Pro and iPhone 12 Pro Max both grabbed a 20% share.

Comparing this to the previous iPhone 11 line up, the iPhone 11 devices accounted for 69% of sales at the same time after the launch. This indicates that even facing a delay in the launch, the iPhone 12 was a more successful lineup from Apple. 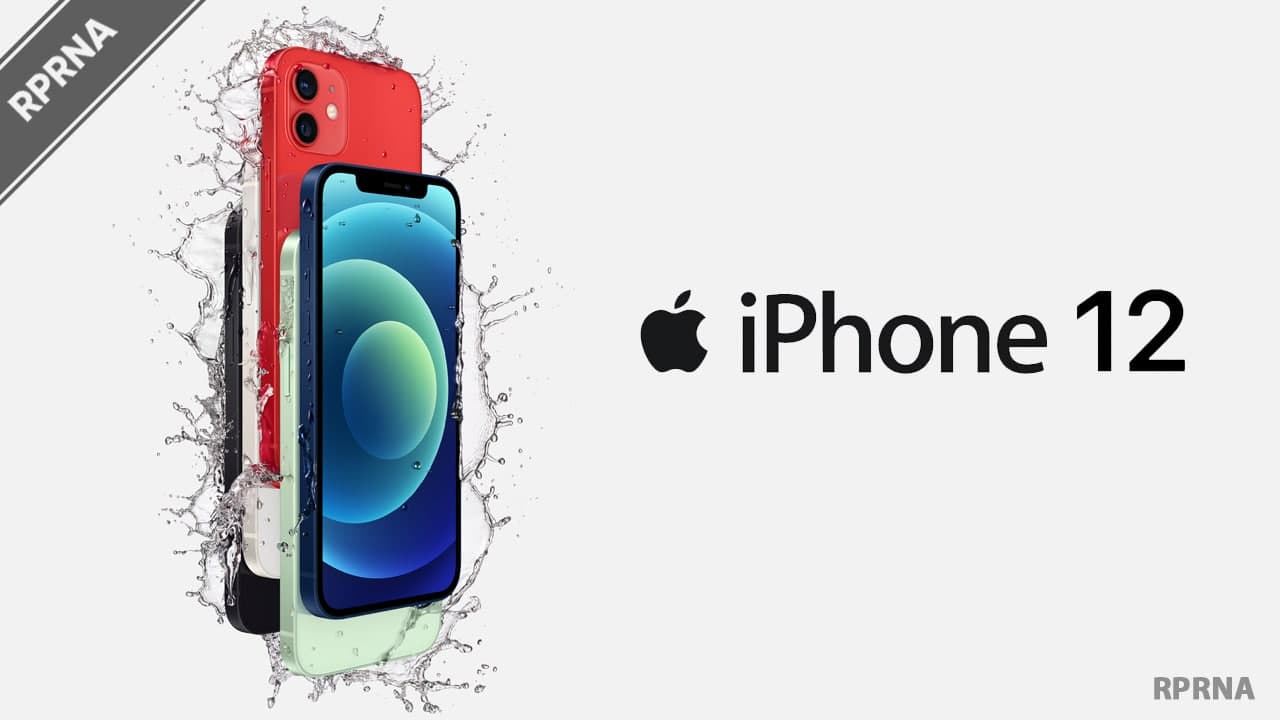 The size could be another reason for the low sale of the iPhone 12 Mini as it comes with all the features that are included in the 6.1-inch iPhone 12 despite its 5.4-inch size.