Both the model in the SE lineup comes with a small display size along with the large bezels and Touch ID. Now as per the latest news, the upcoming iPhone SE is likely to get some changes over the previous ones in terms of design.

As per the report, it will be known as the iPhone SE Plus that will feature a bigger display of 6.1-inch. As the small screen iPhones for Apple are not getting any attention, the company may introduce its upcoming iPhones with the bigger screen size.

In terms of the processor, it could come with an older A13 Bionic or the latest A14 Bionic chipset. As the previous version of the iPhone SE already featured the A13 chip we can expect it to have an A14 processor, which means it will have 5G connectivity. 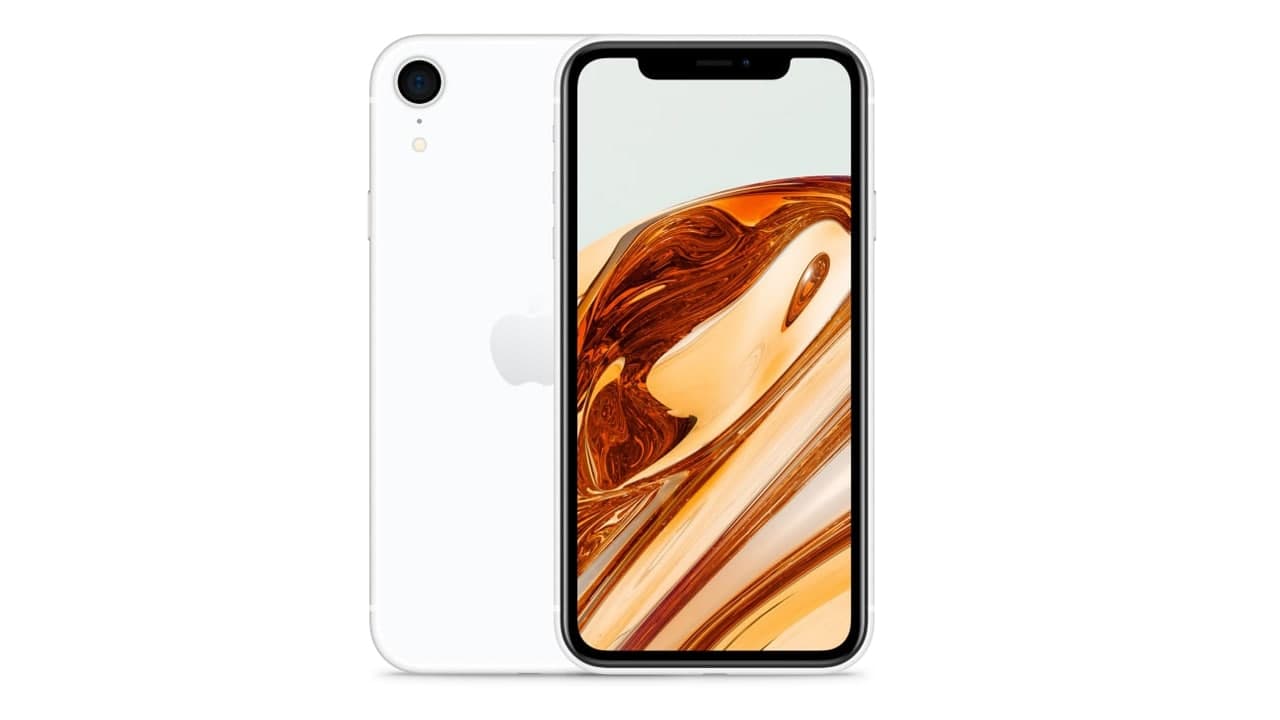 The other big change that the new iPhone is expected to have is the notch display that will come for the first time in an iPhone SE model. The iPhone SE Plus is likely to continue with the Touch ID but this time it will come in the power button, while it will also have Face ID authentication.

There will be no change in the cameras, there will be a 12MP single rear camera and a 7MP front camera for selfies. The camera function will also add features like 6 portraits light effect with OIS (Optical Image Stabilization), and Smart HDR 3 for perfect shots.

For security against water and dust, the iPhone will come with IP67 water and dust resistant certificate. It could come in three color options, Black, White, and Red, and the price you have to pay for this iPhone maybe 499 USD. This price is around 100 USD more than the current iPhone SE 2020.

Samsung Good Lock 2021: SoundAssistant and LockStar gets new features along with One UI 3 support