Home ElectronicsApple Is Apple planning for an iPhone without notch?
Apple

Is Apple planning for an iPhone without notch?

Apple does not make any major changes in its iPhones and keep them identical in terms of design. The company is now preparing for new iPhones and we are already receiving leaks and rumors for the future iPhone regarding the new technologies they could come with.

Now there’s the latest news coming which says that Apple is testing a new prototype for iPhone 13. Compared to the iPhone 12, the notch design is canceled and the frame is slightly thicker. The report suggests that it could also be the iPhone 14.

As per the reports, it is believed that some of the upcoming iPhones will come with a design similar to the flagship from Sony that is designed with a four-level frame to make the phone look more symmetrical. 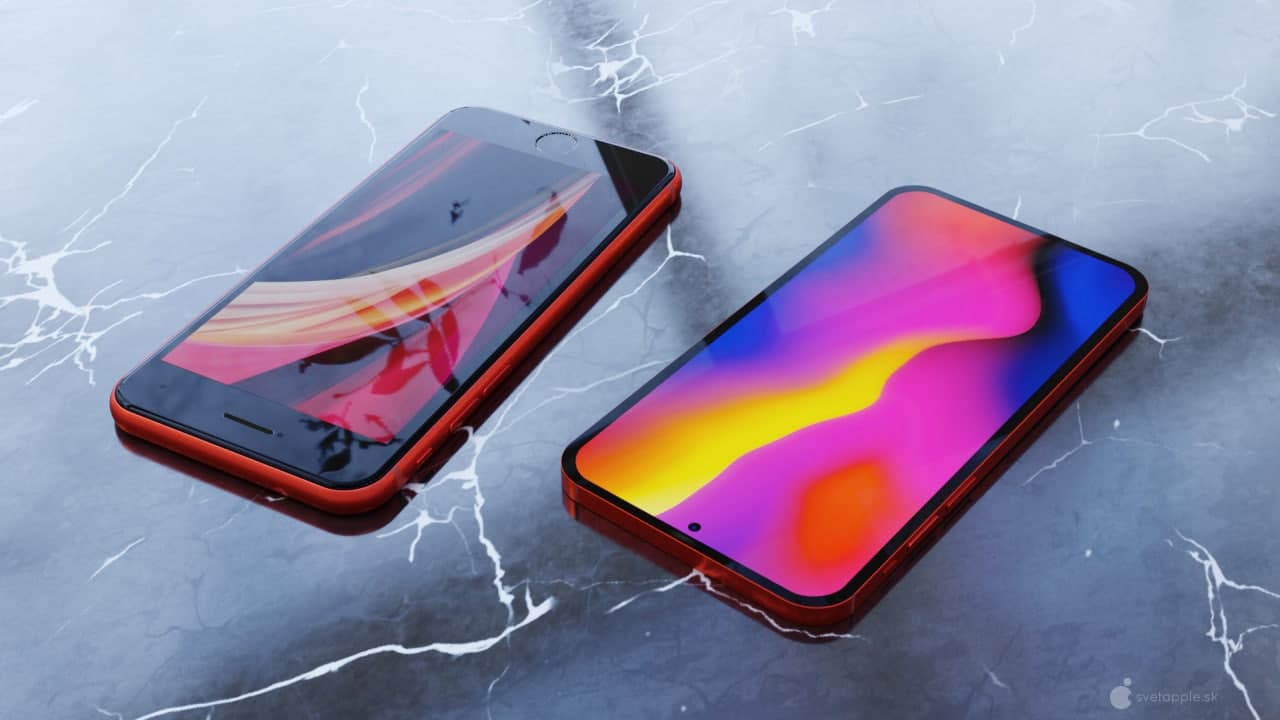 Further, the future iPhones are also expected to come with an under-display Touch ID, so if Apple will provide another method of authentication then it will be feasible to cancel the notch design leaving behind the Face ID.

In addition, it is also believed that the new iPhone prototype will also have a storage capacity of up to 1TB and Apple is also working to reduce the size of the iPhone notch. Although nothing is confirmed yet and we expect more on this matter in the coming days.