Apple is going to launch its next-gen of the iPhone this year that possibly be the iPhone 13/12s. The well-known tipster @Ian Zelbo released the appearance rendering of the iPhone 13 basic version (probably a mass-production version) design, which brought us something different.

These renderings are based on the final CAD drawings provided by Jon Prosser. As can be seen from the picture, the back of the new iPhone uses a new cross-shaped camera arrangement and a smaller “notch” on the front panel.

These are not new things. I believe everyone is more interested that the new color scheme of these renderings-orange/bronze, is more credible than the unknown pink version circulated on the Internet. 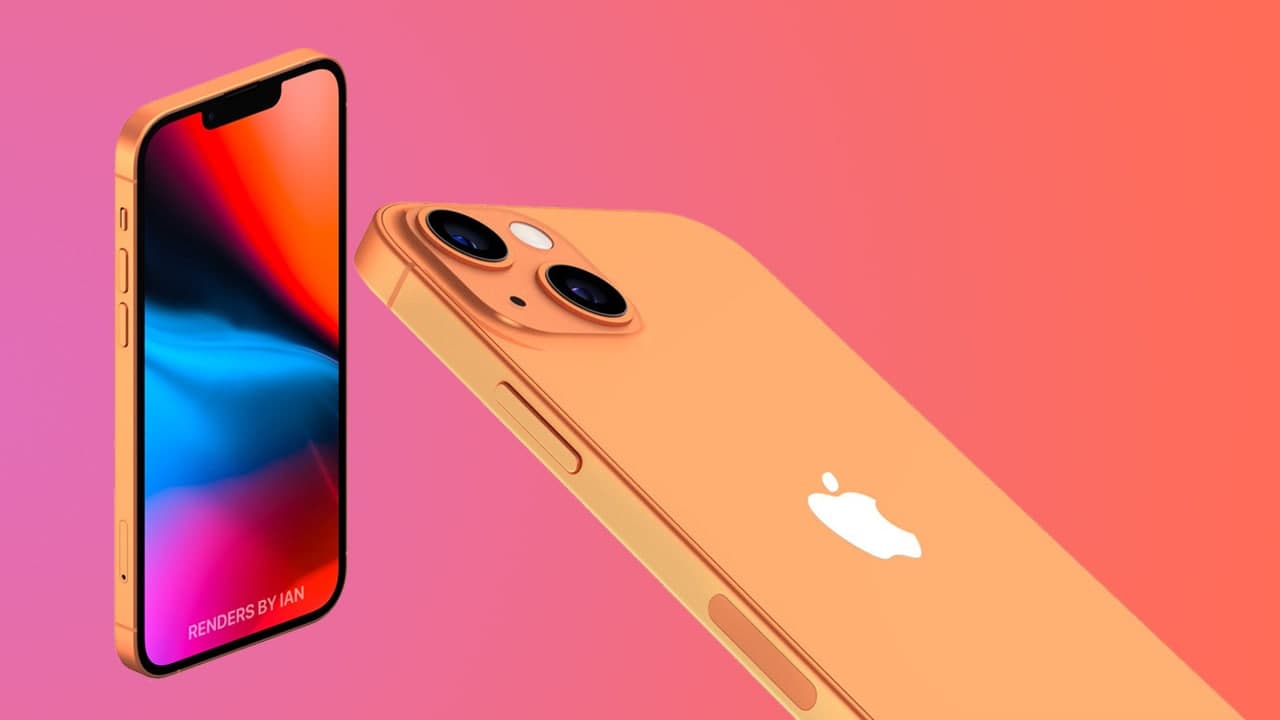 The major sources and supply chain news, this year’s iPhone 13 (or 12s) will still provide four versions. Although the appearance has not changed much, it is expected to bring stronger chips and more Large storage capacity, etc.

According to previous news, this year’s new iPhone products will not be postponed anymore and are expected to arrive on time in September, so stay tuned.

iPhone 13 based on CADs by @Jon_prosser pic.twitter.com/jPCVu5T0o8