According to the latest news, Apple has withdrawn its demand that Apple Messages comply with a series of social media rules and the company has also appointed a local complaint staff.

Previously, India’s Ministry of Electronics and Information Technology (MEITY) has banned several apps and also asked Apple to remove TikTok from its App Store. Apple Messages was reportedly included in the social media platform due to the new Indian laws.

According to the latest news, the MEITY has taken down the letter sent, while some report suggests that Apple has successfully convinced the regulatory about Apple Messages is not a social media platform.

“Apple’s iMessage is not an app available that can be downloaded by anyone. It is an SMS-like feature of the phone and hence MEITY has withdrawn a letter issued to Apple for seeking compliance.” the sources told Business Standard. 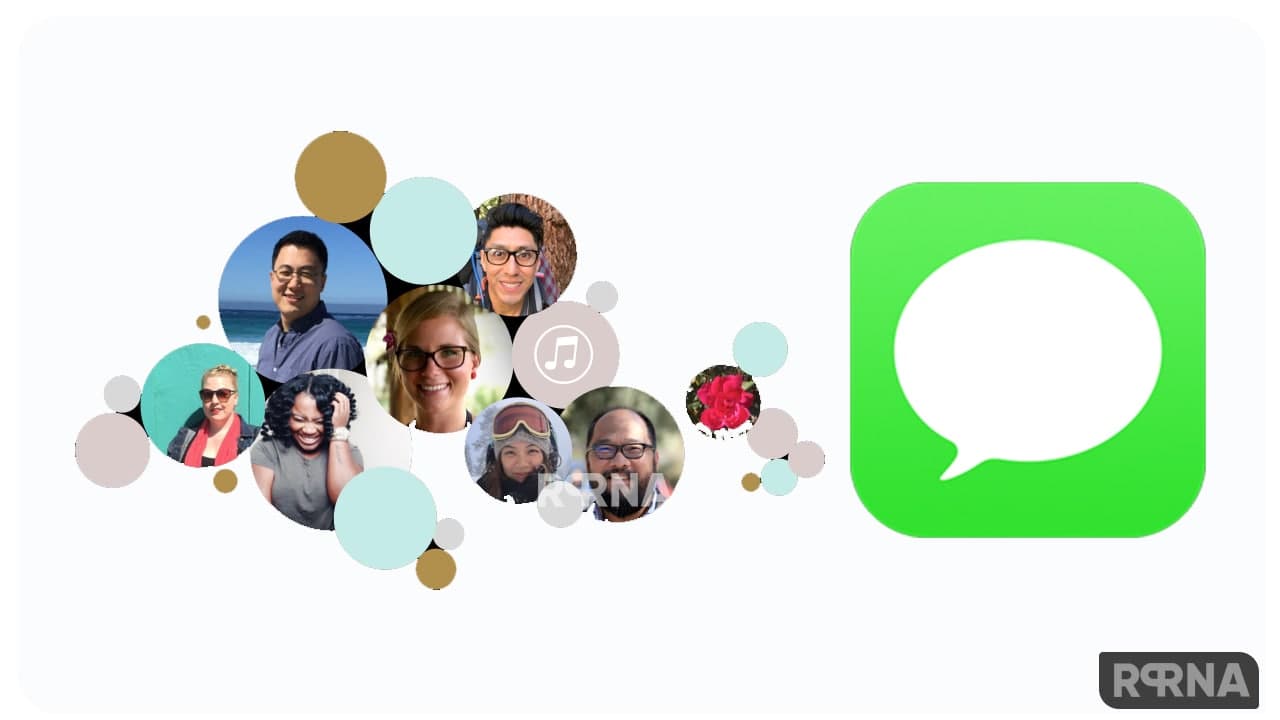