Top Posts
Huawei MatePad 2/MatePad Pro 2 first sale could...
GTA 6 will return to the Vicious City...
Samsung Galaxy Tab S7+ Lite revealed in every...
Sony’s next-gen PlayStation VR renders exposed, to feature...
Deals: Here are the best budget gaming PC...
These are the best affordable gaming laptop deals...
Here are the best Nintendo Switch deals and...
These are the top 10 Android games with...
Lenovo officially announced the Xiaoxin Pro 16 notebook...
Ubisoft Original will be added to its first-party...
Apple

It seems that Apple believes in itself when it comes to providing the best products and services to the users. The US tech giant has its own ecosystem with all the self-made products and services. For a long time, the company has been using Intel processors for its Macs and back in 2020 it has introduced its own CPUs for the Apple Macs called M1 Silicon chip.

Soon after the launch of the Apple M1 chip, the company also introduced its first-ever Macs based on this chipset. Optimized with Apple’s macOS, this new processor offers a great performance as compared to the Intel-based Macs.

Now as per the latest news, Apple is reportedly preparing for the next generation of Apple Silicon chips that may come this year. The successor of the M1 chip is been spotted on a benchmarking platform.

As the leak suggests, the new Silicon chip which is named M1X will some with 12 core CPUs as compared to the 8 core CPUs of the Apple Silicon M1. And the GPU is also said to have upgrade with 16 cores instead of 8 cores in M1. 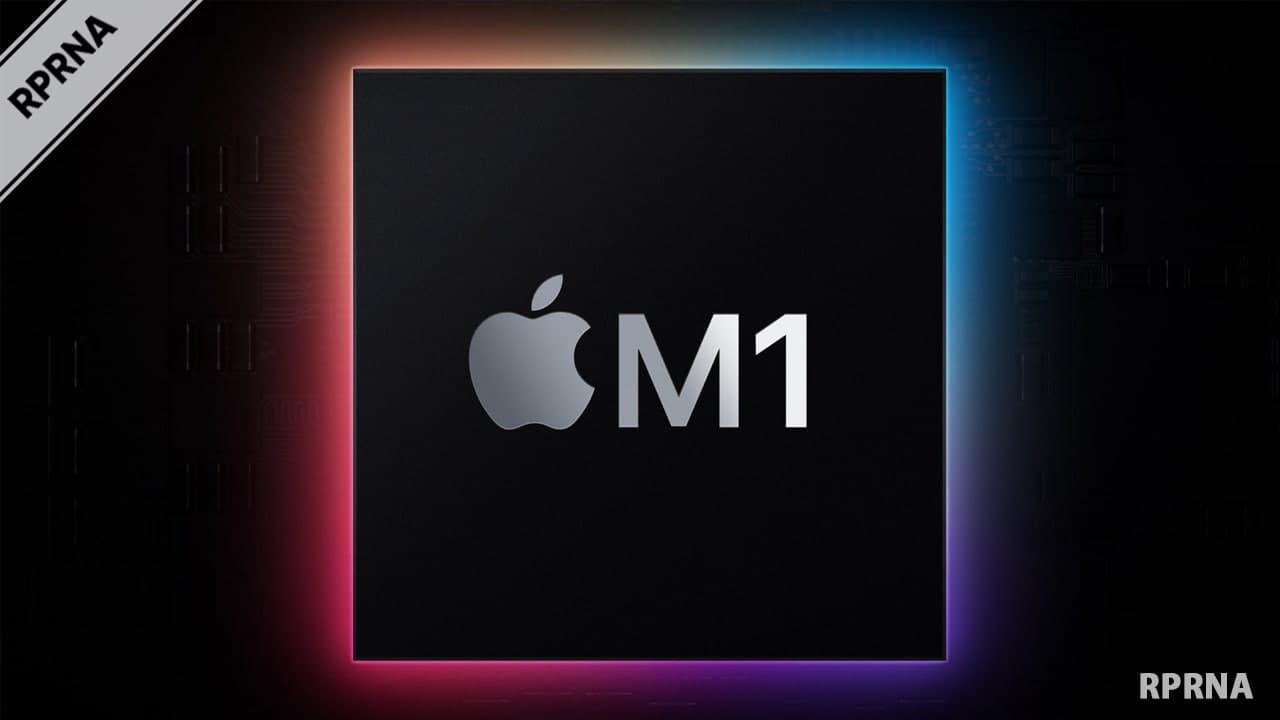 It will be based on the latest 5nm process along with a clock speed of 3.2GHz similar to the predecessor. While the information is not fully accurate and we recommend the users to take it as a pinch of salt.

Apple is expected to release a bunch of new iMacs and MacBooks this year and we expect these CPUs to power these upcoming devices. The new products that may come with the upgraded CPU include a 14-inch MacBook, a 16-inch MacBook Pro, and a 27-inch iMac. Although the official info is yet to come, so stay tuned.