Less than 4% of iPhones and iPads are still running older versions prior to iOS 14. This makes it easier for developers to drop support for these older versions of iOS.

Devices such as the iPhone 5s, iPhone 6, first-generation iPad Air, and iPad mini 3 can only be upgraded to iOS 12. This means that users who still rely on these devices to use the Switch Online app will no longer be supported to use Switch Online after the next update. Nintendo says the change will come “in the summer of 2022.” 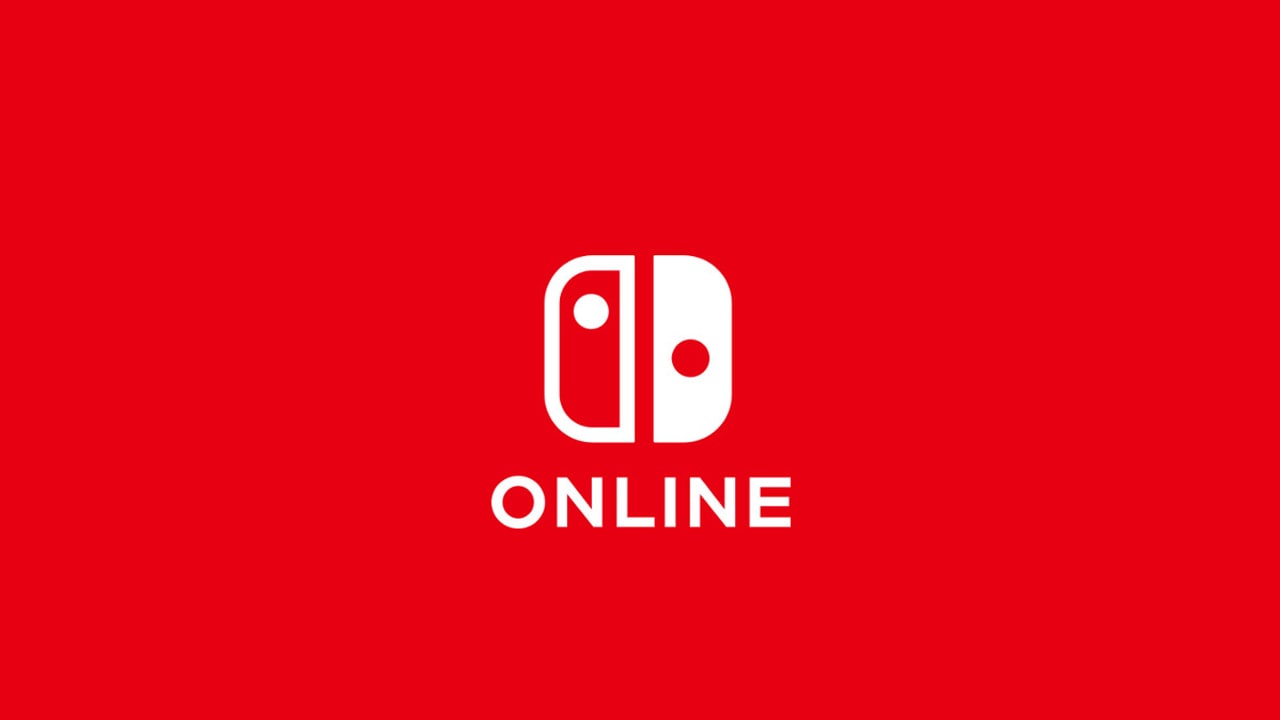