In 2021, Apple is looking forward to introducing new gadgets including the AirTags and some AR-based devices. Meanwhile, the company is also working on the upgraded 2021 models of iPads and MacBooks.

We have recently encountered the renders of a 12.9-inch iPad Pro. And now the new renders of the iPad Mini 6 have surfaced that Apple could launch in the coming days. The renders do not show any big design changes but the iPad does have a new look as we see on the front. 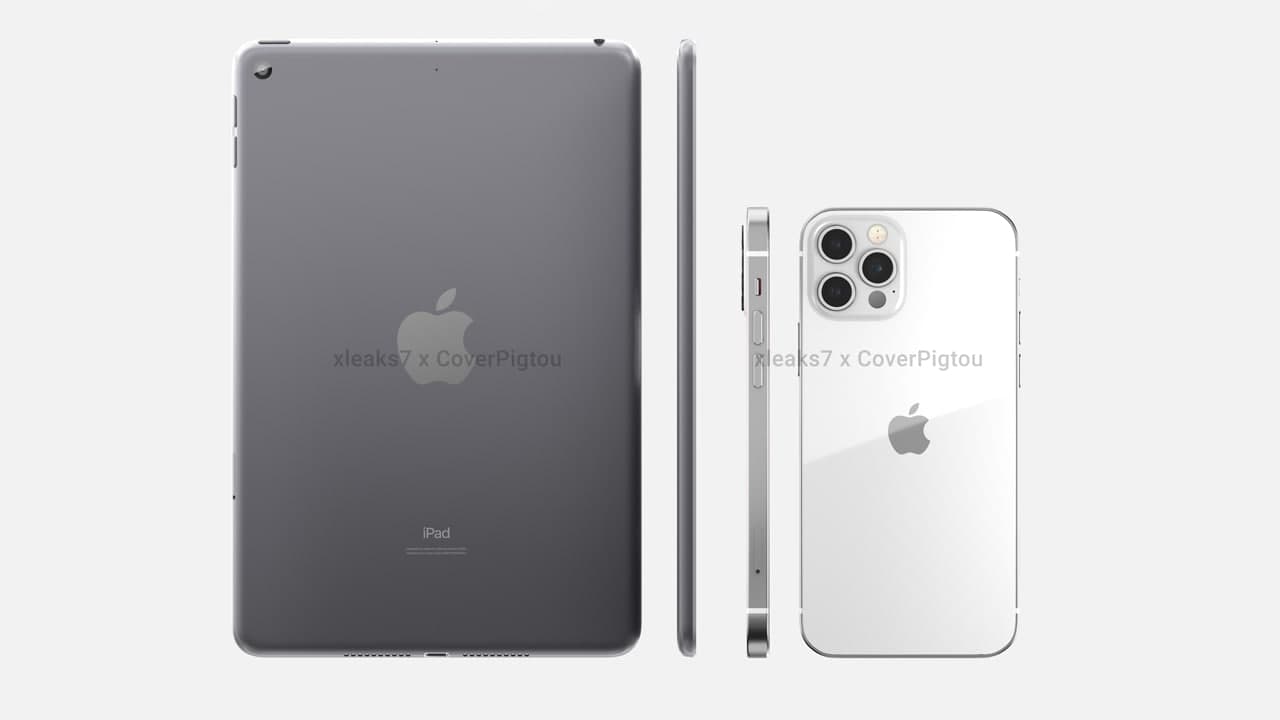 Design and specs of iPad Mini 6

Compared to the iPad Mini 5, the new iPad has a similar design while the bezels are reduced to become narrower. The dimensions of the new tablet are 203.2 x 134.8 x 6.25mm in terms of height, width, and thickness. At the bottom, the iPad has a lighting connector in the middle and a speaker on both sides.

Looking at the dimensions, the screen can be estimated at approximately 9.15-inches. There is not much to talk about when it comes to Apple iPad and iPhones as the company doesn’t compromise with the quality of its products in any condition. 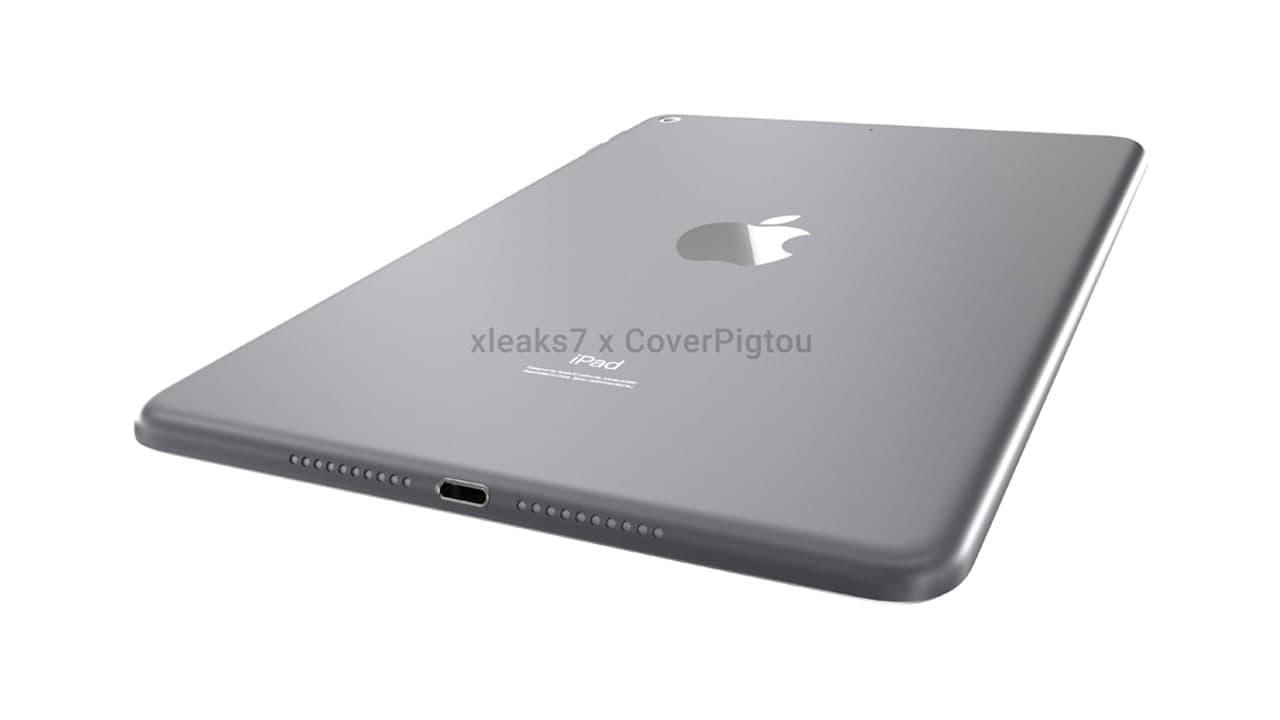 As such the iPad Mini 6 will also come with powered packed features. It is expected to equip an A13 chipset instead of the A14 Bionic as the company will launch it in the budget range.

The new iPad also suggests an in-display fingerprint Touch ID and a punch-hole camera. But we can not confirm anything at the moment as the company has not made any sudden change in the design of its devices. We should wait for the other leaks to confirm these new changes for the upcoming iPad Mini.

Comparing it with the latest iPhone 12 and the flat edge design which Apple is adopting in its current models, this upcoming iPad will have different edges on the sides. You can also check the rendered video of the iPad Mini 6 attached below.