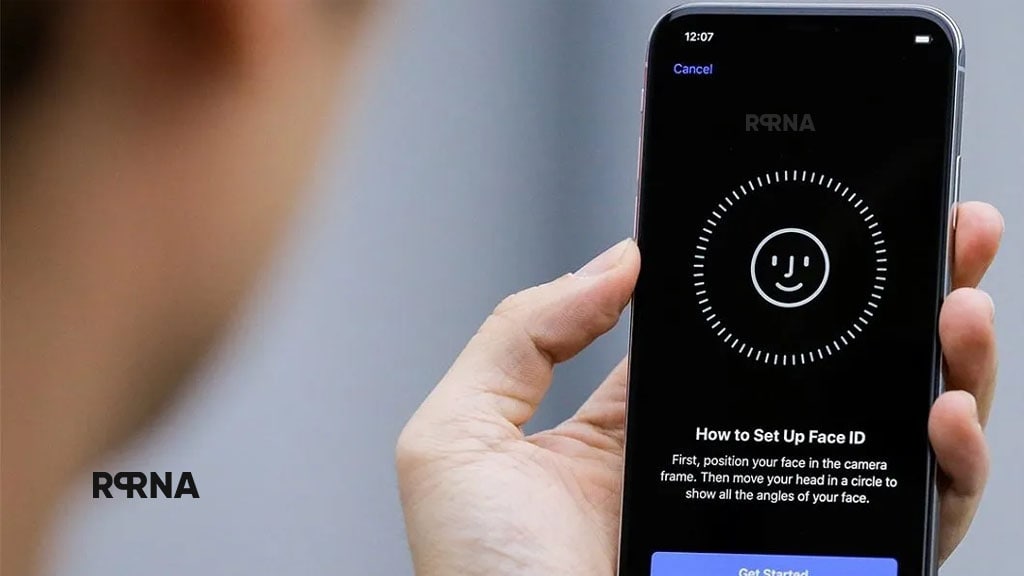 
Apple tipped for planning the initiation of under-display Face ID technology with the iPhone 15 Pro model. The introduction of the tech as well as the new model was in consideration by 2023. However, a recent report suggests that there are no new chances of launching facial technology by 2024.

We mentioned earlier, how Apple is trying to plan a new technology for its upcoming iPhone handsets. The technology extraction comes from Korean tech giant Samsung, developing for its foldable devices. To give a new layout to its iPhone lineup, the American firm came up with the idea of using this tech. But, according to DSCC analysts, Apple might have some other plans as well.

The CEO of Display Supply Chain Consultants reports that there is no probability of under-display Face ID technology surfacing until 2024. And that too will take place with iPhone 16 device.

We reconfirmed again that there is not expected to be under panel IR for iPhones until 2024, iPhone 16. Gotta start the development and start submitting samples now though.

On the other hand, it also exhibits that iPhone 15 smartphone will completely avoid the notch outlook. Moreover, these devices will carry on with the pill + hole punch view for its consumers.

Overall, we can make assumptions that Apple consumers have to wait quite long for tasting the new tech. Though, the company will launch various other series of features and implements to its upcoming device. Yet, facial technology will require more days to arrive on Apple’s smartphone surface.