Will Apple launch iPhone 13 despite the superstitious beliefs?

The iPhone! The name is enough and there’s nothing to elaborate on when we are talking about Apple’s only smartphone range which is undoubtedly not so budget-friendly. Despite the heavy cost, these iPhones are also worth their price when it comes to privacy and of course the high-end features.

Starting with the only iPhone, the US tech giant has now reached to iPhone 12, which was launched last year. There is still time for the upcoming iPhones and the leaks and rumors were already started to surface.

While in the midst of these rumors, there is a big question on the name of the upcoming iPhones. It is said that Apple might skip the ‘iPhone 13‘ as the number ’13’ is considered unlucky in many western cultures.

The same also happened with the recently launched Qualcomm processor, the company skipped the Snapdragon 875 processor and launched the SoC with ‘888’ instead as it is a lucky number in China. So, then what will be the next iPhones called?

What will be the name of the upcoming iPhone, if not iPhone 13?

There are also hints that the company may use the iPhone 12s as the name for this year’s iPhones as the letter ‘s’ describes an upgrade over the previous ones. Likewise, the company has also skipped the iPhone 9 due to some reasons. It is also being said that the Cupertino giant may completely skip the iPhone 13 series and launch the iPhone 14 next year.

As of now, it will be too early to say anything regarding the name of the new iPhones. The number ’13’ is already adapted by the company in the past for its products such as the A13 Bionic processor and the iOS 11, and of course the 13-inch MacBooks. 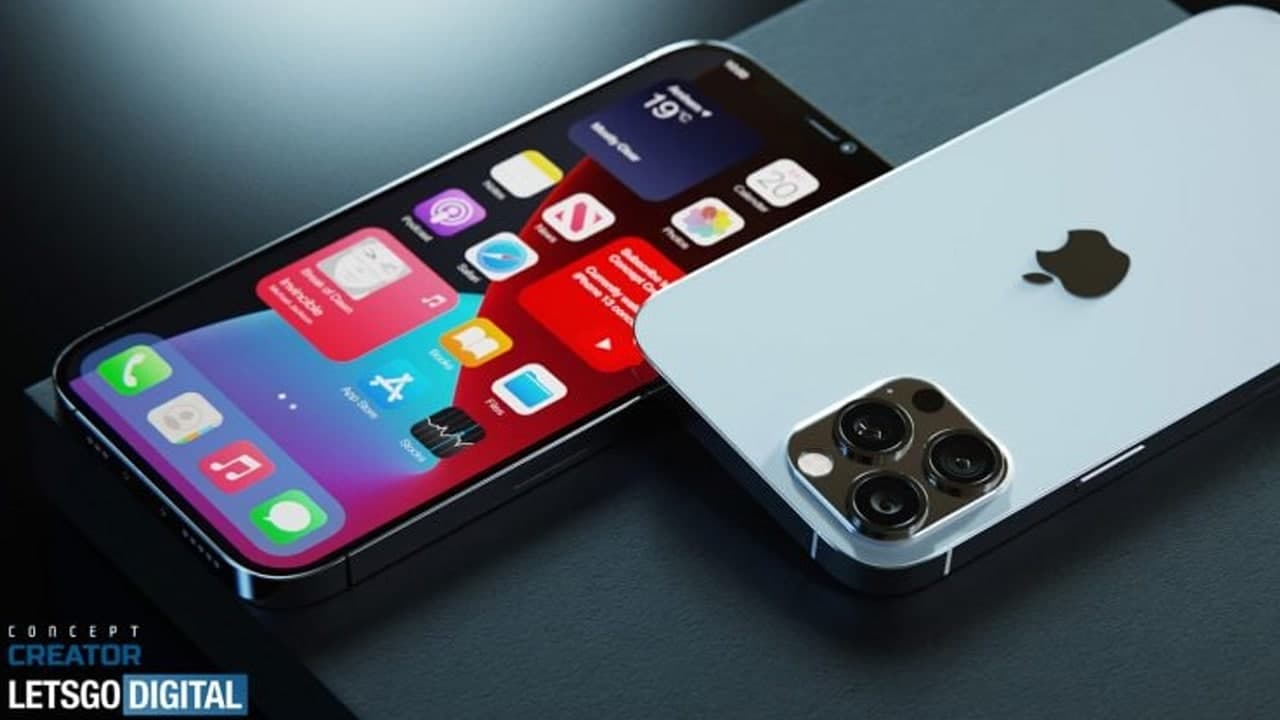 As per the previous leaks of the new iPhone, there are not many changes from the previous models, the company will likely adopt the same flat edge design as the iPhone 12. While the iPhone 13 is likely to come with a 120Hz refresh rate for the first time which was not included in the iPhone 13. And we can also expect some deduction in the notch.

This is the sort of info, available for this year’s iPhones and there’s a bunch of more information to come in the future as we go forward towards the launch date. So more about the upcoming iPhones are on the way and we’ll keep you updated with this as soon as we receive something new, till then stay tuned.