Japanese chemical industry supplier Showa Denko is an important supplier of manufacturing materials to chip maker TSMC. The company recently said raw material costs were rising at an unexpected rate, so it began raising prices while cutting back on unprofitable product lines.

Showa Denko expects to further increase product prices in response to a series of economic challenges facing the entire chip industry. The company’s chief financial officer Hideki Somenomiya said in an interview that the price increase was due to the fact that global central banks have raised interest rates dozens of times this year.

In addition to the supply chain tension caused by the epidemic, the soaring energy costs caused by conflicts, and the sharp depreciation of the yen. Somenomiya added that the situation is unlikely to improve significantly until at least 2023.

Tokyo-based Showa Denko supplies key chip-making materials to companies such as TSMC and Infineon Technologies. Somenomiya Hideki said that the company was forced to significantly increase product prices. Because the company is a key supplier of chemicals used in early production by chipmakers and other manufacturers such as Toyota, its price hikes could squeeze profit margins or force customers to raise prices on products. 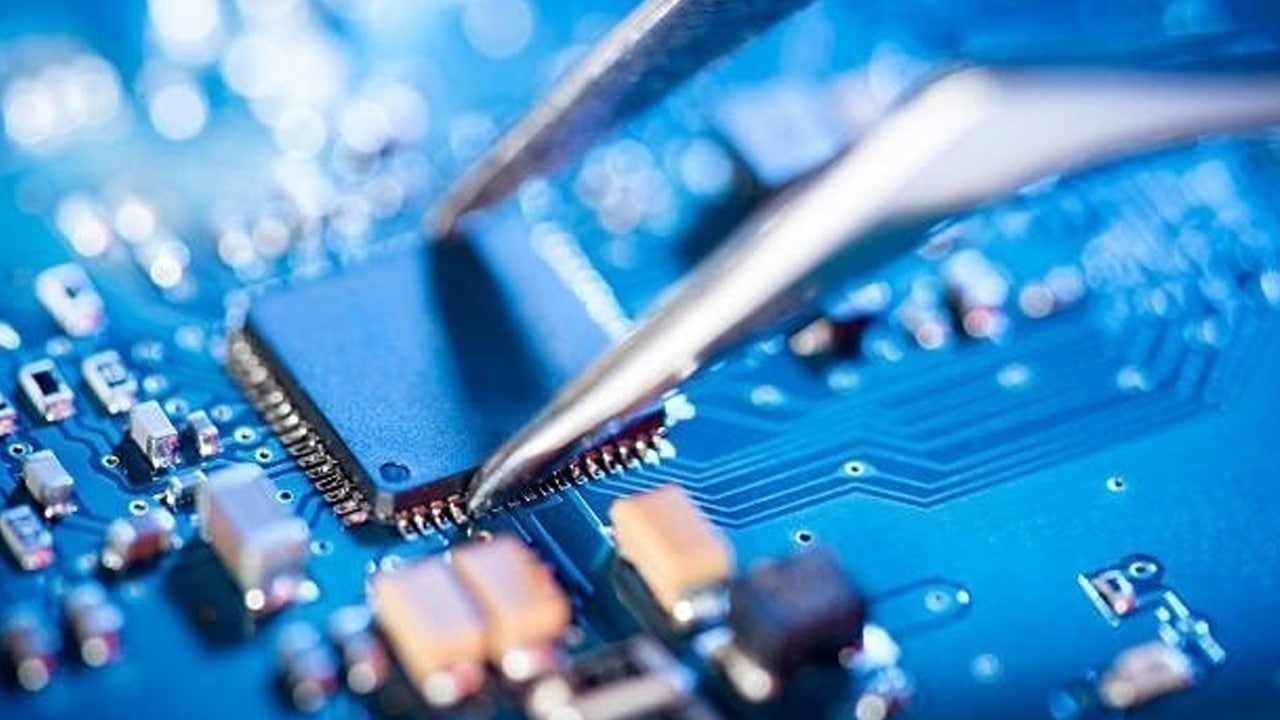 “One of the big themes shared by all companies in the materials industry this year is how much we can convince customers to share with us,” Somenomiya said. “The current market trend requires us to ask twice as much as previously calculated.”

Hideki Yasuda, an analyst at Toyo Securities in Japan, said Showa Denko was far from alone in raising prices, as other parts makers and material suppliers were taking similar moves in response to increasingly tough market conditions.

Yasuda added that durable consumer goods such as electronics will also see price increases in the future. Chipmakers such as TSMC and Samsung Electronics have reportedly notified their customers that they plan to raise prices.

In addition to raising prices on products, Showa Denko has begun ending sales of certain types of products and terminating customer contracts because the company believes that these products have no potential for profitability. Somenomiya Hideki said that Showa Denko will decide which areas to withdraw from in the second half of this year. Shares of Showa Denko have fallen 31% in total over the past 12 months.

Somenomiya Hideki also said that in addition to rising raw material and resource prices, the continued weakness of the yen is another important issue facing the company. The Bank of Japan’s ultra-loose monetary policy pushed the yen to its weakest level against the dollar in 24 years.

“The current movement of the yen is very unfavorable for us, as continued weakness in the yen will further drive up raw material costs,” Somenomiya said. “As a company, we have very limited responses to a weaker yen.”

Showa Denko’s employees have since become more determined in negotiations, in part because they have no choice, in what could be a positive change for the company from market turmoil.

Somenomiya Hideki said: “The current rise in material costs is not positive, but employees who are used to accepting customer price reduction requests are starting to feel more and more strongly that in the long run, an appropriate price increase is the best for us and our customers”.