Home Electronics Cryptocurrency Ethereum is nearly US$4000, Bitcoin close to US$60000 mark
Electronics

Cryptocurrency Ethereum is nearly US$4000, Bitcoin close to US$60000 mark

If Ethereum is growing by leaps and bounds (by more than 12 percent per day), then Bitcoin is marking time – that is, at about $ 58,000. Nevertheless, he also gained a little over the week – about 2.5%.

Meanwhile, Bitcoin which is the largest cryptocurrency in the world is getting closer to the US$60000 mark and is preparing to gain back its previous position. It is nearly impossible to determine the value fluctuation of these cryptocurrencies but as of now, they are gaining a lot of sum for the people investing in them. 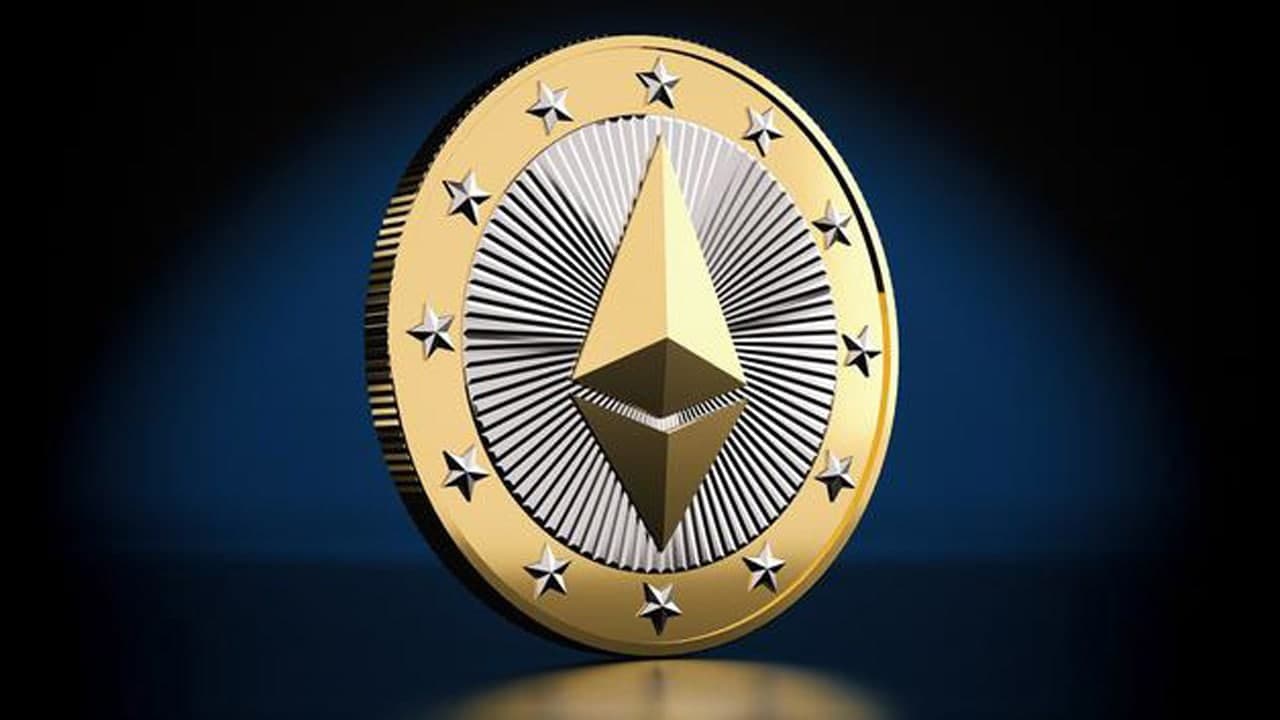 A security researcher hacked Apple AirTag for the first time

Check these impressive concepts renders and videos of...

Honor launches the Magic 3 series with a...