After Apple, Google will add satellite connectivity support to its next Android version

Android 13 has successfully launched with some new and improved features. Now, Google has begun the preparation of another next-gen software that is Android 14. And it’s sure that it will also bring with it a slew of new features. For this, Google has already made announcements that Android 14 will add support for satellite connectivity.

Satellite communication is introduced first by Huawei followed by Apple and now it will come with the next Android version. T-Mobile and SpaceX have already announced a collaboration to bring satellite connectivity.

Are you excited to see the satellite connectivity on your Android phone? I know there is no doubt about it. Google is currently working on this feature.

With Satellite connectivity phones are connected to the telephones network through satellites instead of towers. And due to this users are reachable anywhere in the world. It has better coverage of the network than cell towers.

This feature could be a game changer in Android smartphones. As in the remote areas, which are beyond the reach of cell towers you will easily get connectivity with the satellite connection.

Recently, iPhone 14 is launched with this feature and it only supports SMS services. While Google may scale up the communication and could offer voice calls also. The company may come one step forward to bring some new changes with satellite connectivity in the Android 14 OS.

If this happens then Google will become the first to provide satellite communications that support both SMS and callings.

Android 14 may launch in the mid or fall of the year 2023 while the developer preview may start in March similar to Android 13. We have to wait until then to know whether it will support calling or not. 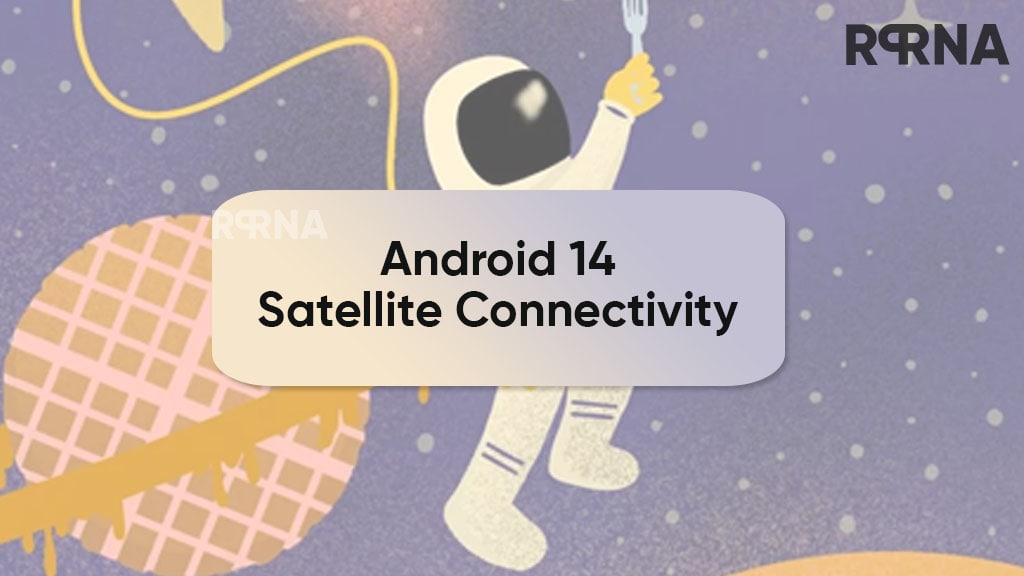